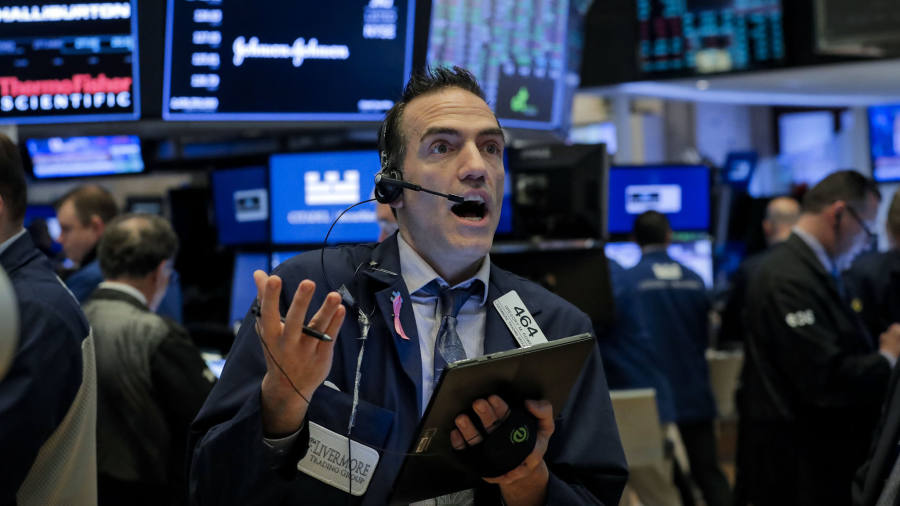 Market makers in Europe are urging regulators to bring forward new rules that could relax regulations on the capital banks must allocate to derivatives trades, amid concerns that current standards are intensifying the volatility caused by the coronavirus crisis.

FIA Epta, an industry group representing about 30 of Europe’s proprietary traders — firms that trade with their own money — said market making in options was being seriously affected by banks’ risk models.

Options give holders a right to buy or sell an asset on a set date. Under current rules, banks have to calculate their risks using the options’ notional value. That can lead to punitive capital charges for the market makers, according to FIA Epta, particularly in volatile markets when options contracts can rapidly decline in value.

Piebe Teeboom, FIA Epta secretary-general, said that some of his members had been pulling back from markets as a result, and had threatened to leave certain segments completely.

The body urged regulators to more swiftly adopt a new standard due to come into effect in spring next year, which would gives banks more latitude in how to treat trades that are backed by collateral.

“Today, the situation is becoming so dire that this can no longer wait,” Mr Teeboom said. “Without it, severe dislocations in the options markets can reasonably be expected to take place, with highly negative impacts for orderly market functioning and financial stability.”

Epta’s call comes as the concern that liquidity — or the ease of buying and selling assets — is drying up in other markets, aggravating heavy falls across equities, bonds, futures, forex, crude and metals.

Big trading venues such as CME Group and Intercontinental Exchange reported record one-day volumes in markets such as options last month. But there have been worrying signals since. Last week investment bank Citigroup described a “cross asset liquidity collapse” in the closely related futures market. For interest rates, “the order book has collapsed to 10 per cent of its historical average,” said analyst David Bieber.

The ICE swap rate — an interest-rate benchmark used to price derivative transactions — has not been published in 13 tenors in dollars or sterling for two working weeks. Interdealer dealers such as BGC Partners, ICAP and Tradition, which stand between banks and negotiate deals, have not been supplying as many quotes as normal, according to ICE.

The market for 30-year US Treasuries, one of the world’s safest assets, was 14 times less liquid in mid-March than it was at the end of February, according to an index run by data provider Tradeweb.

“The volatility across the curve is exceptional. In more than 20 years of trading Treasuries, we’ve never seen the market try to navigate a global crisis quite like this,” said Tradeweb president Billy Hult.

That uncertainty has been exacerbated after Chicago’s Ronin Capital, a proprietary trader, was unable to meet margin calls on its futures and bond trades on Friday.