Facebook Brings Back a Former Top Lieutenant to Zuckerberg 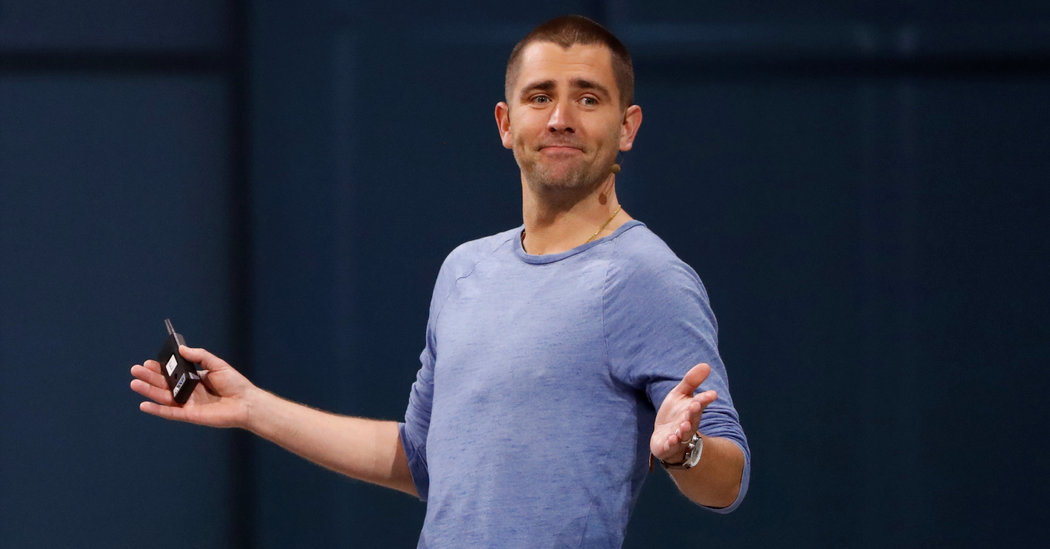 SAN FRANCISCO — Facebook said on Thursday that Chris Cox, a former top executive, was returning to the company as chief product officer.

Mr. Cox had left the social network in March 2019 over disagreements with Mark Zuckerberg, Facebook’s chief executive. In coming back as chief product officer, Mr. Cox, 37, who had previously been at the company for more than a decade, will once again become one of the highest ranking executives at Facebook.

“Facebook and our products have never been more relevant to our future,” Mr. Cox said in a statement to his Facebook page announcing his return. “It’s the place I know best, it’s a place I’ve helped to build, and it’s the best place for me to roll up my sleeves and dig in to help.”

Mr. Cox is returning at a turbulent time for Facebook, which has been rocked by internal dissent over its recent decisions not to take any action on incendiary posts from President Trump. Facebook has also been under strain as the coronavirus pandemic has thrown its work force into overdrive to keep the site online as people flock to its services.

In his previous stint at Facebook, Mr. Cox also held the title of chief product officer. At the time, he was seen as a mitigating force to Mr. Zuckerberg internally, according to people who have worked with both executives, and was popular with many rank-and-file employees. Mr. Cox oversaw efforts around Facebook’s main app and its other apps including Instagram, WhatsApp and Messenger.

Last spring, Mr. Cox and Mr. Zuckerberg disagreed on the future of the apps. Mr. Zuckerberg wanted to encrypt all of the company’s messaging services, while Mr. Cox raised concerns that the move might hide dangerous activity such as trafficking and child exploitative material on those services. Mr. Cox later announced his departure.

The company continues to work on encrypting all of its messaging apps.

On his Facebook page, Mr. Cox said he reached out to Mr. Zuckerberg about a month ago as world issues — a pandemic, racial tensions and other issues — mounted.

“In the past month the world has grown more chaotic and unstable, which has only given me more resolve to help out,” Mr. Cox wrote. “Our most important decisions and products are ahead of us.”