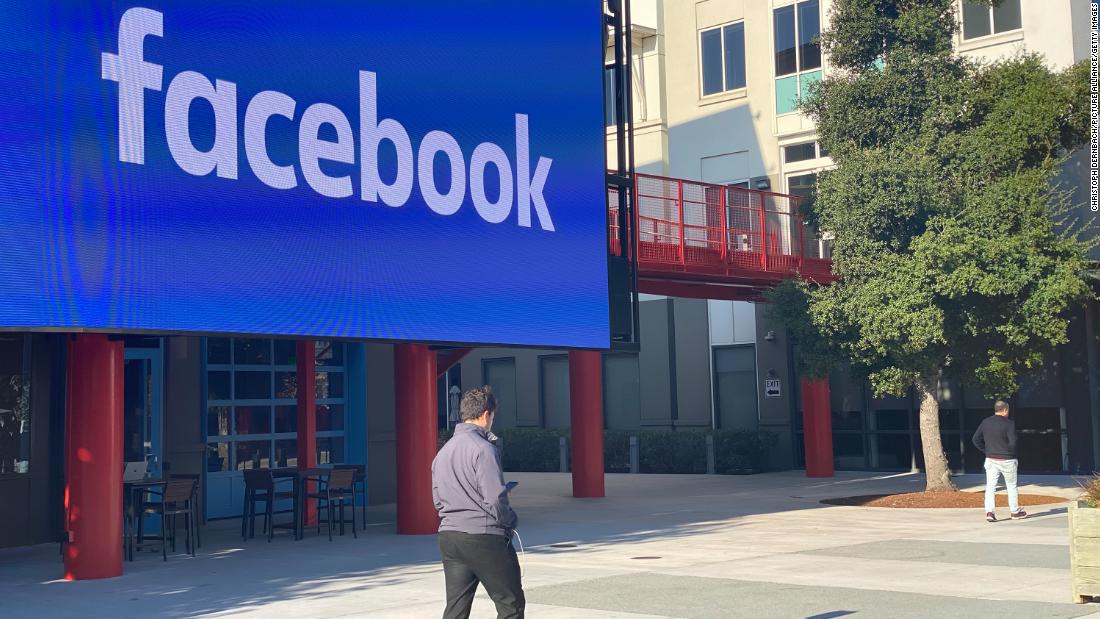 Some of those events will be held virtually instead, wrote CEO Mark Zuckerberg in a post on his Facebook page on Thursday.

Zuckerberg also said the “vast majority” of Facebook employees will work from home through at least the end of next month. The company is extending its policy of no business travel through at least June.

“A small percent of our critical employees who can’t work remotely, like content reviewers working on counter-terrorism or suicide and self-harm prevention, and engineers working on complex hardware, may be able to return sooner, but overall, we don’t expect to have everyone back in our offices for some time,” Zuckerberg said.

Covid-19 has infected more than 2 million people and killed at least 137,000 worldwide, according to Johns Hopkins University.

Zuckerberg also said employees who feel they can’t return to the office for reasons such as lack of childcare can work remotely through at least the summer.

In February, Facebook canceled F8, its biggest annual event, due to concerns over the coronavirus. At F8, which is aimed at developers, the company typically shares its future vision and teases new features and products. Facebook also canceled a large advertising conference in San Francisco.
Apple (AAPL) moved its annual developer conference to online only. Google (GOOGL) initially moved its developer conference to online, but later canceled it completely.