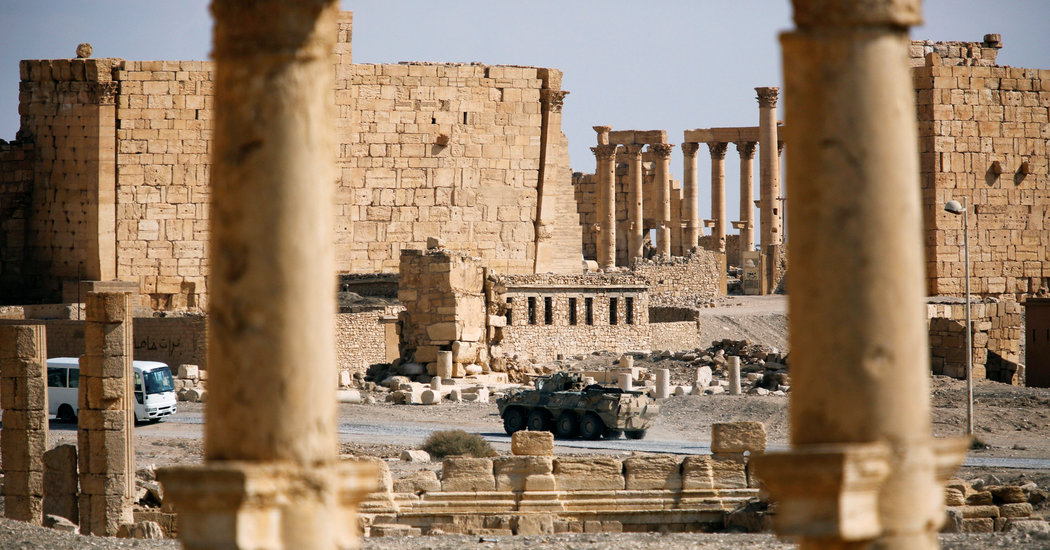 Responding to criticism that its site has become a bazaar for the sale of looted Middle Eastern antiquities, Facebook said on Tuesday it would remove any content “that attempts to buy, sell or trade in historical artifacts.”

The decision came after archaeologists and activists who monitor the illicit antiquities trade said they had identified at least 200 Facebook groups with nearly two million members that were using the platform to find black market buyers and to offer tutorials on how best to dig up and deliver the most sought-after items.

Greg Mandel, public policy manager at Facebook, said, “We’ve long had rules preventing the sale of stolen artifacts.” But, he added, “To keep these artifacts and our users safe, we’ve been working to expand our rules, and starting today, we now prohibit the exchange, sale or purchase of all historical artifacts on Facebook and Instagram.”

In many cases, according to video footage obtained by the Antiquities Trafficking and Heritage Anthropology Research Project, an investigative study project led by antiquities experts, the middlemen running the Facebook groups give real-time instructions to looters on which items to excavate and steal.

Katie Paul, co-director of the project, said in an interview: “They literally will post pictures from auction catalogs and say ‘See, this is how much this stuff can sell for, so go for it guys.’” Online traffickers, she added, will also try to reassure illicit buyers that they are getting genuine items by posting photos or videos showing the objects being unearthed in situ.

Ms. Paul said buyers and sellers will use coded language to discuss the antiquities, then move to an encrypted app where they can complete the deal. The Twitter feed for the investigative project she helps direct features screenshots and videos from Facebook pages showing brazen instances of looting and thousands of objects put up for sale.

Ms. Paul and her co-director, Amr al-Azm, a professor at Shawnee State University in Ohio, have been capturing images and video from the Facebook groups for several years. In a report last year titled “Facebook’s Black Market in Antiquities,” the pair said, “Facebook has become a sprawling digital black market, facilitating illicit trade in antiquities from across the Middle East and North Africa.”

Ms. Paul said Facebook had been slow to admit the problem and lax in policing criminal activity online. “For years, Facebook has served as a massive outlet for antiquities looters and traffickers as they seek to feed material into a widening global network,” she said.

But she said the recent decision by Facebook “represents an important shift in their position on the trade in cultural heritage and demonstrates that they recognize that this is an illegal and harmful activity that is occurring on their platform.”

She added, however, that “a policy is only as good as its enforcement.”

Mr. Azm said he wants Facebook to preserve all evidence of trafficking rather than simply delete it.

“The photos and videos of artifacts we see posted on Facebook, often while still in the ground, may be the only evidence of that object’s existence,” Mr. Azm said.