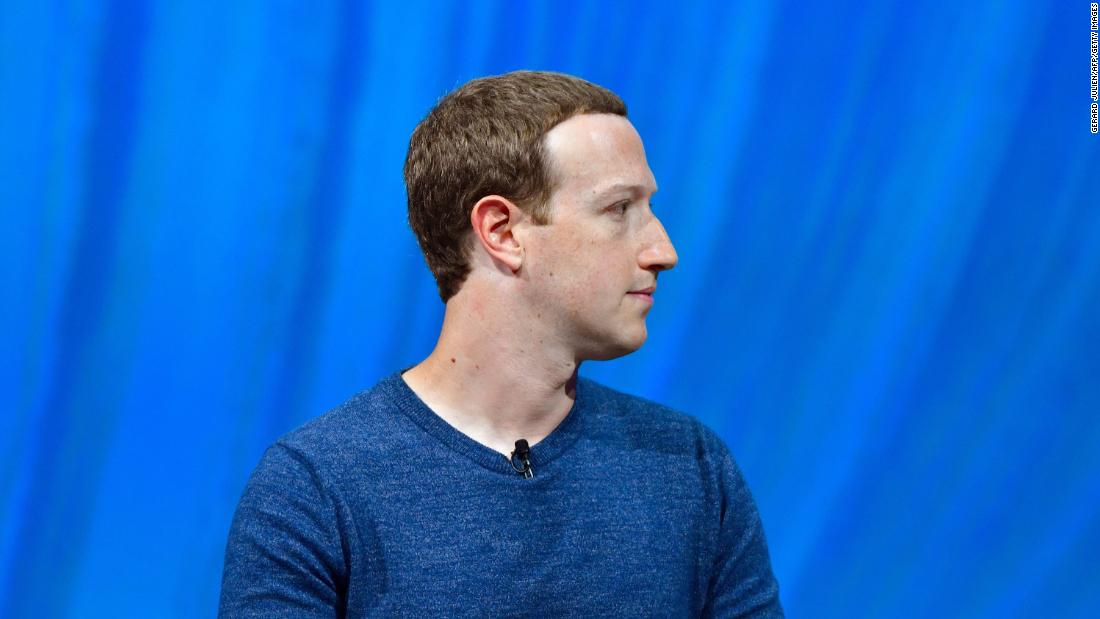 Facebook will start by doubling the maximum number of people that can simultaneously join a video call on its mobile messaging service WhatsApp, from four to eight. That update will be launched next week, Zuckerberg said.

“WhatsApp is the only end-to-end encrypted video calling service,” he added, in what may have been a veiled swipe at recent controversies over Zoom’s privacy and security protections.

The company is also working on AI-enabled virtual backgrounds, one of Zoom’s most popular features that allows users to change their background to an image of their choice. But Facebook’s backgrounds will span 360 degrees, which Zuckerberg boasted will take the experience to “the next level.”

And in possibly the most pointed salvo at Zoom’s user base, Facebook is developing a version of its Messenger service called Messenger Rooms, which will allow larger video gatherings through private links that can be shared with friends. That feature will be unveiled sometime in the coming weeks, Zuckerberg said.

This is a developing story and will be updated.