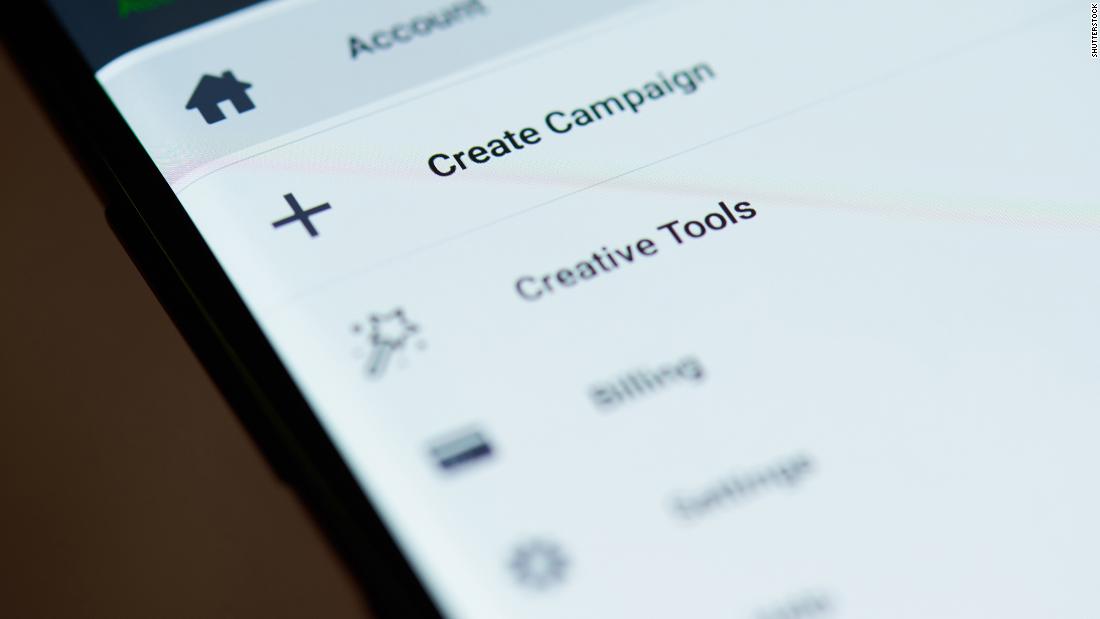 The expanded policy will prohibit ads that claim these groups are a threat, Zuckerberg said on a livestream Friday. The new policy will also ban negative ads about immigrants or asylum seekers.

“Specifically, we’re expanding our ads policy to prohibit claims that people from a specific race, ethnicity, national origin, religious affiliation, caste, sexual orientation, gender identity or immigration status are a threat to the physical safety, health or survival of others,” Zuckerberg wrote in a post. “We’re also expanding our policies to better protect immigrants, migrants, refugees and asylum seekers from ads suggesting these groups are inferior or expressing contempt, dismissal or disgust directed at them.”

The announcement comes amid a widening backlash by advertisers against Facebook who have accused the company of facilitating the spread of hate speech on the platform. Facebook took its biggest hit yet on Friday as the household goods giant Unilever announced it is pulling its ads from Facebook and Instagram through at least the end of the year. Facebook’s stock fell about 7% following the news.

Zuckerberg also announced that Facebook will begin applying warning labels to user posts that are newsworthy but violate the platform’s policies. Facebook was criticized for its inaction on posts by President Donald Trump that other platforms, such as Twitter, had flagged for glorifying violence or spreading misinformation.

“We want to do more to prohibit the kind of divisive and inflammatory rhetoric that has been used to sow discord,” Zuckerberg said.

He did not directly address Unilever’s announcement nor the #StopHateForProfit boycott campaign organized by civil rights groups.

Rashad Robinson, president of the civil rights group Color of Change, called the remarks “11 minutes of wasted opportunity” and doubled down on calls for advertisers to boycott Facebook.

“I hope companies advertising on Facebook were watching — if they want to put their money where their mouth is on racial justice, then it’s time to #StopHateForProfit,” he said.