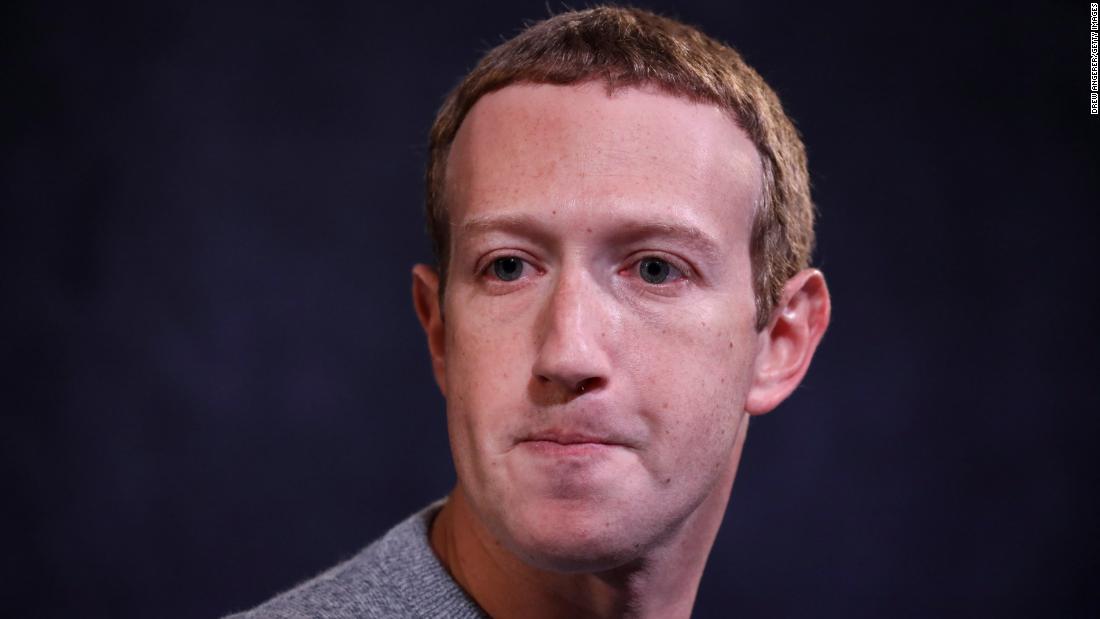 In the letter, which was published in the New York Times, the former employees said the company they helped build is no longer recognizable. They also called decisions by CEO Mark Zuckerberg and other executives “cowardly.”

“They have decided that elected officials should be held to a lower standard than those they govern,” the former employees wrote in the letter, a version of which was also viewed by CNN Business.

Among those who signed were Meredith Chin, a former corporate communications manager at Facebook; Adam Conner, a former public policy manager; Natalie Ponte, a former marketing manager; and Jon Warman, a former software engineer at the company.

“It is our shared heartbreak that motivates this letter,” they added. “We are devastated to see something we built and something we believed would make the world a better place lose its way so profoundly.”

The letter is just the latest example of mounting public criticism of Facebook and Zuckerberg, both inside and outside the company.

Last week, Twitter for the first time affixed a fact-check label to multiple Trump tweets about mail-in ballots and days later put a warning label on a tweet from Trump about the Minneapolis protests. In the tweet, he warned: “when the looting starts, the shooting starts,” a phrase with racist origins. While identical posts appeared on Facebook, the company chose to do nothing.
“I’ve been struggling with how to respond to the President’s tweets and posts all day. Personally, I have a visceral negative reaction to this kind of divisive and inflammatory rhetoric,” Zuckerberg wrote in a Facebook post on Friday. “But I’m responsible for reacting not just in my personal capacity but as the leader of an institution committed to free expression.”
So far this week, there has been a virtual walkout by current employees, a tense all-hands meeting Tuesday between Zuckerberg and Facebook staff, and public condemnation from civil rights leaders.

At least one employee has quit over Facebook’s handling of Trump’s content.