Fall in oil demand set to be less severe than predicted 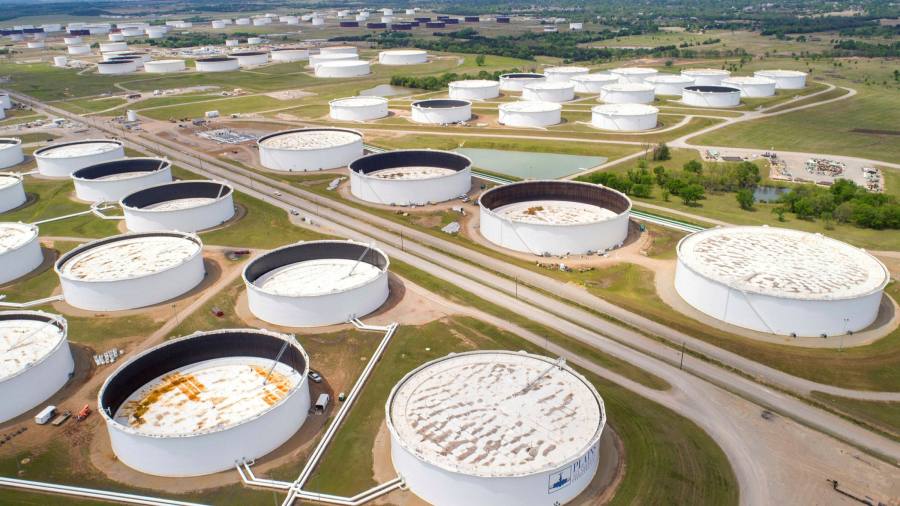 The International Energy Agency said the drop in oil demand this year will not be as severe as initially thought as governments ease coronavirus lockdown measures, but the body warned that a resurgence of outbreaks are a risk to a “gradual-but-fragile” recovery.

Oil consumption will fall this year by the biggest amount ever at 8.6m barrels a day, although this estimate for the decline is less than last month’s forecast of 9.3m b/d. This will take total demand in 2020 to 91.2m b/d, from about 100m b/d last year.

“Businesses are starting to reopen gradually and people are returning to work, which will provide a boost to oil demand,” the Paris-based body said in its monthly oil market report.

The IEA said the number of people living in “confinement” is expected to drop to 2.8bn in May, from a recent peak of 4bn.

As production cuts from Opec and Russia also take effect from May, the IEA said the outlook has improved. Oil prices, while still far below pre-virus levels, have rebounded from their lows in April when Brent crude hit an 18-year low.

The energy body said “massive cuts” from outside the so-called Opec+ agreement, led by the US and Canada, are also taking place faster than expected.

Output from these countries is forecast to fall 4m b/d in June, with the US — by the end of the year — expected to be the biggest contributor of global supply reductions versus 2019 levels, the IEA said.

Although Saudi Arabia is cutting its production by 4.4m b/d, it is from a record high reached in April as the kingdom engaged in a price war, which it halted as pressure mounted from US President Donald Trump.