Farmers are throwing out food that could go to food banks. American Farm Bureau and Feeding America want to change that 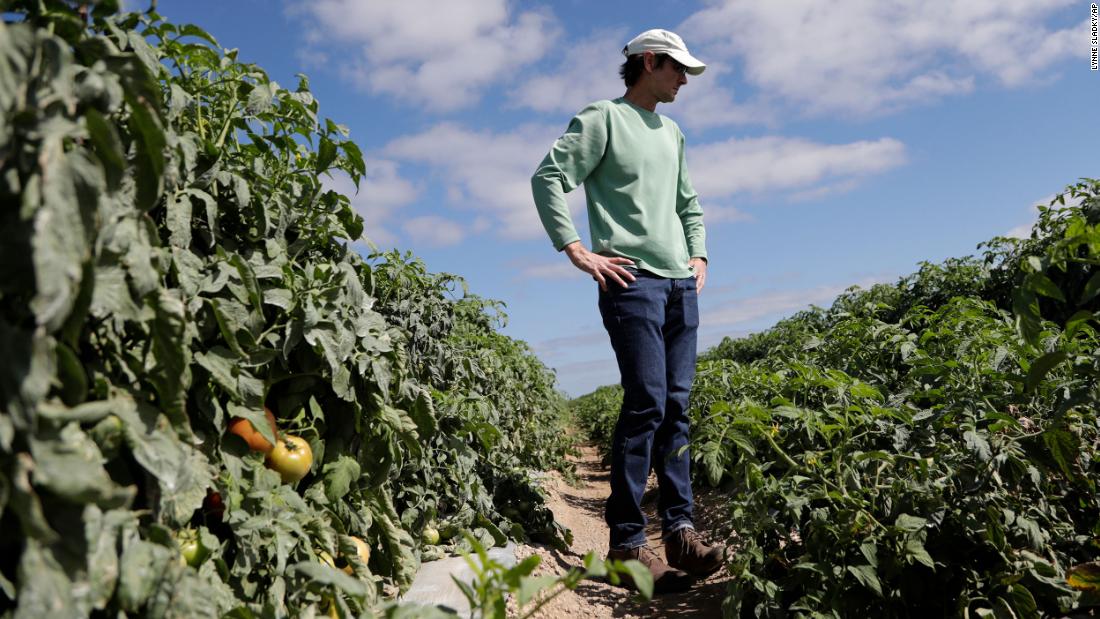 The American Farm Bureau, which represents American agriculture producers, and Feeding America, a network of 200 food banks and 60,000 food pantries nationwide, teamed up to call on government officials to help connect farmers with food banks.

“As you are aware, food banks are under tremendous pressure to meet the skyrocketing demand,” Claire Babineaux-Fontenot, Feeding America CEO, and Zippy Duval, President of the American Farm Bureau, wrote in a letter addressed to Agriculture Secretary Sonny Perdue on Friday. “At the same time, however, we are seeing literally tons of agricultural goods being discarded because of the shutdown of so much of the economy.”

The letter comes as millions of people newly unemployed flood the doors of food banks, food pantries and soup kitchens. Food banks across the US are reporting a 40% increase in demand, according to Feeding America.
Meanwhile, some farmers are destroying their crops due to lack of demand from restaurants that have become takeout or delivery only during stay-at-home orders across states. Some dairy farmers are dumping fresh milk that would normally go to schools that are now closed.

The two organizations proposed a voucher program that would increase the relationship between farmers and food banks, allowing them to work directly with one another. Usually, both sides go through a third party, which can often delay food getting to food bank shelves.

This USDA-run voucher system, Babineaux-Fontenot and Duval said, would send farm products to food banks while helping farmers and ranchers recoup costs from lost markets, such as restaurants and tourism businesses shuttered by the pandemic. It would also help get farm-fresh products quickly to families in need.

“This is an opportunity for USDA to act quickly to produce a win for food banks and a win for farmers,” the letter states. “It is a chance for government to serve as a facilitator while clearing bureaucracy and red tape.”