Farmers Get Billions in Virus Aid, and Democrats Are Wary 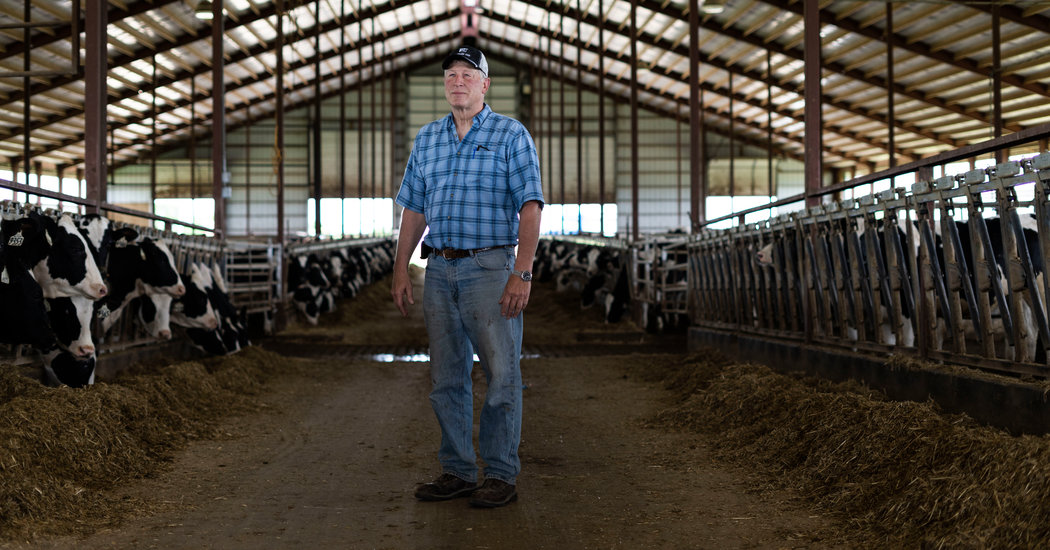 Both the Kansas State University economists and the Democratic staff of the Senate agriculture committee also found regional disparities in the disbursement of the aid. Joseph P. Janzen, the lead author of the Kansas State study, said the skewed benefits for cotton largely explained the disproportionately high payments to Southern farmers.

The average payment rate per acre to farms in Georgia and Texas, for instance, was more than four to five times higher after the Agriculture Department loosened the formula to calculate losses, he found. The Democratic report found that Georgia farmers led the list of top beneficiaries in the first round of payments in 2019, followed by Mississippi, Alabama, Tennessee and Arkansas.

“It’s stunning really. These are states that have positive political relationships with the president,” said Senator Debbie Stabenow of Michigan, the ranking Democrat on the Senate agriculture committee. She said she wanted to help farmers recover losses, but “the reality is that the administration up to this point has not distributed financial support in an equitable way.”

Although economists say that the benefits should be analyzed by acre, not by state, Mr. Northey said corn- and soybean-producing states in the Midwest received more money over all than Southern states.

The Environmental Working Group, a consumer watchdog organization, raised yet another problem endemic to many subsidy programs: The biggest farms receive most of the money.

That’s because while trade relief payments were capped — first at $125,000 per recipient, then at $250,000 — every farm “manager” could apply separately for subsidies, allowing multiple payments per operation. No limit applied for those who principally relied on farming for income.

That allowed DeLine Farms Partnership in Charleston, Mo., for example, to collect more than $2.8 million in trade relief payments in two years. Farms owned by the family of Jim Justice, the billionaire Republican governor of West Virginia who is often called the richest man in the state, collected $375,000, the watchdog group said.