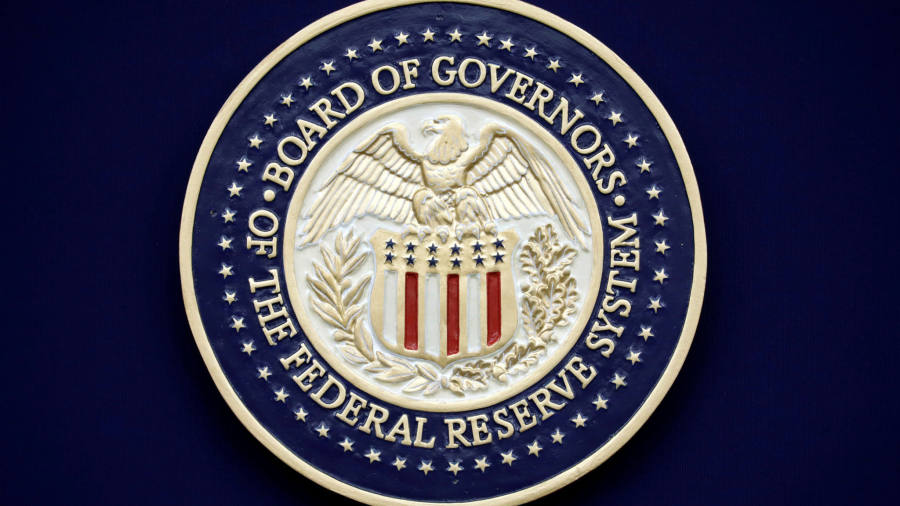 The US Federal Reserve is broadening the swap lines it has set up to boost US dollar funding markets to additional countries including large emerging markets such as Brazil and Mexico as well as European nations including Denmark and Sweden.

The Fed had already set up similar swap lines with the ECB, the Bank of Japan and the Bank of England. On Thursday, it widened the scope as financial stress due to the coronavirus outbreak has sent the US dollar sharply higher, with global financial institutions scrambling to buy the world’s reserve currency.

“These facilities, like those already established between the Federal Reserve and other central banks, are designed to help lessen strains in global US dollar funding markets, thereby mitigating the effects of these strains on the supply of credit to households and businesses, both domestically and abroad,” the Fed said in a statement.

The announcement comes after a fresh push higher in the dollar overnight, fuelled by a hunt for safety among investors and a critical need for dollars among companies whose revenues have been hit by shutdowns that have been ordered to control the pandemic.

The cost of borrowing dollars for other currencies in foreign-exchange swap markets, has hit levels not seen since the global financial crisis.

Acute strength in the US dollar shoved the Australian dollar to an 18-year low on Thursday to US$0.57 — with the currency falling 2.5 cents in the space of just one hour.

Philip Lowe, governor of Australia’s central bank, told reporters on Thursday the bank was prepared to intervene to stabilise FX markets but had not judged the liquidity problem severe enough to warrant doing so now.

Market strategists backed the move by the Fed.

“This was necessary,” said Marc Chandler, chief market strategist at Bannockburn Global Forex. “They have to do these things so they can help to isolate the real problem. The problem is, people want cash dollars.

“There is an unwinding,” he added.

“The Fed recognises that this is a global problem”, said Win Thin, global head of currency strategy at Brown Brothers Harriman.

However, the Fed action “addresses the symptoms and not the root cause,” he warned. “Central banks seem to do all that they can, but it doesn’t seem to be enough.”

The Fed’s move to expand the number of countries benefiting from dollar liquidity is the latest in a string of actions it has taken to shore up financial markets, which have been plunged into distress by the pandemic.

The US central bank has just this week revived a series of facilities it used during the 2008 financial crisis to boost liquidity in the short-term debt markets. Late on Wednesday it set up a facility to supply banks with loans backed by assets from money market mutual funds, and on Tuesday it established similar tools to make loans to financial institutions collateralised with commercial paper, highly rated corporate debt, municipal bonds and even equities.