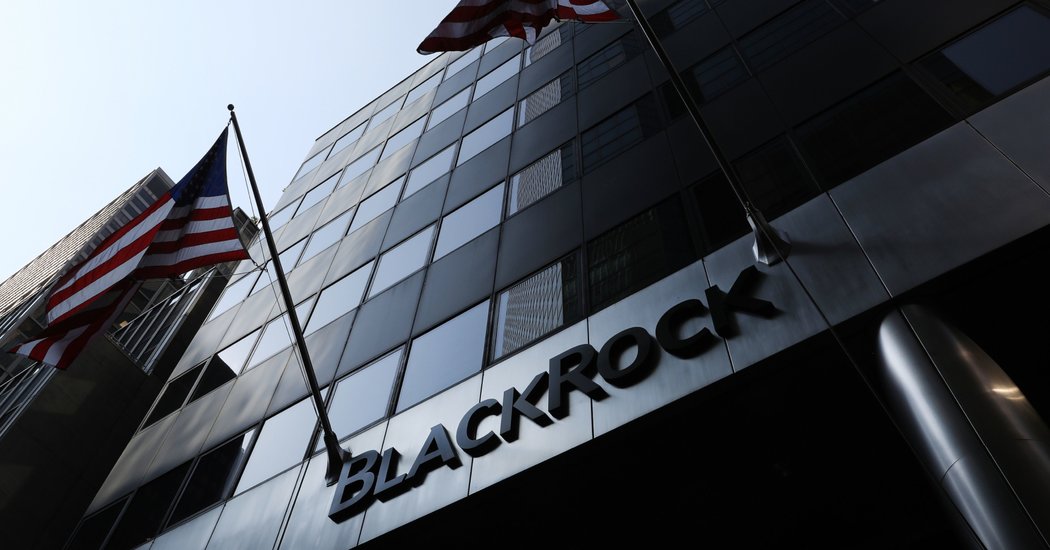 The world’s largest asset manager won’t be making a mint off the Federal Reserve.

BlackRock, the firm hired by the Fed this week to help manage the purchase of billions of dollars worth of bonds, will earn relatively modest fees for its work, according to a contract posted Friday.

The firm, which manages nearly $7 trillion in assets, will earn no more than $7.75 million per year for the main bond portfolio it will manage. It will also be prohibited from earning fees on the sale of bond-backed exchange traded funds, a segment of the market it dominates.

The contract, posted on the website for the New York Federal Reserve, was made public just days after the Fed announced it hired BlackRock’s advisory business to run three programs aimed at stabilizing a corporate bond market that has been roiled by the economic fallout of the coronavirus pandemic. Contracts for the other two programs have not been released.

The disclosure of the deal’s terms was a sharp contrast to the secretive way a similar arrangement was handled during the 2008 financial crisis, when BlackRock and a few other firms were hired to manage and advise on programs aimed at stabilizing the markets. Those contracts were not made public until months later and, in some cases, the fees paid to those firms were never disclosed.

Back then, the New York Federal Reserve retained BlackRock to help oversee billions of dollars in ailing assets left over after the collapses of Bear Stearns and American International Group. BlackRock helped price and sell those assets for the government at the same time it was helping private clients buy similar assets, which prompted criticism from lawmakers and others who worried about coziness between Wall Street and Washington.

Central bankers also set terms that prohibit BlackRock’s from earning fees from the purchase of bond-backed E.T.F.s. BlackRock is as one of the world’s biggest originator of E.T.F.s and would have otherwise stood to benefit from a Fed program to buy E.T.F.s that are backed by corporate bonds.

The term sheet posted by the New York Fed also said “BlackRock will not earn any other fees or income, including from securities lending, in connection with the facility’s purchase of E.T.F.s.”

Dennis Kelleher, chief executive of Better Markets, a nonprofit group that supports stringent financial regulation, said it appeared that Jay Powell, the Federal Reserve chairman, was taking steps to show the public and elected leaders it wanted to earn their trust.

“They learned the lesson from the last time that needless secrecy breeds suspicion and destroys credibility,” he said.