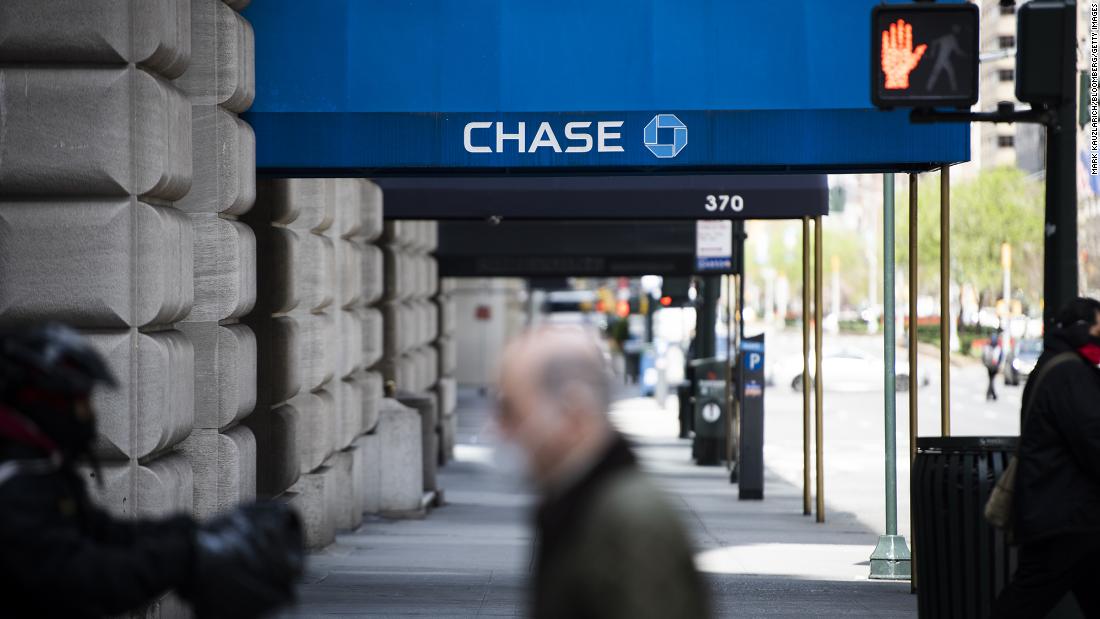 The central bank will require all large banks to suspend share buybacks in the third quarter and will cap shareholder dividends to make sure the financial institutions remain strong enough to lend to the nation’s struggling businesses.

Dividends will be capped at the amount paid in the second quarter, and can only be increased if a company has sufficiently high earnings.

And on top of all that, every bank will be required to re-evaluate their capital plans, the Fed said.

“Today’s actions by the Board to preserve the high levels of capital in the US banking system are an acknowledgment of both the strength of our largest banks as well as the high degree of uncertainty we face,” said Fed Vice Chairman Randal Quarles in a statement.

He added that banks had been “a source of strength during this crisis.”

The Covid-19 recession has made many businesses reliant on credit lines after the economy shut down in the spring to stop the spread of the virus.

On Wednesday, a group of senators, including Massachusetts Senator Elizabeth Warren, wrote a letter to Fed Chairman Jerome Powell, urging the central bank to require banks to stop paying dividends altogether during the pandemic recession. Instead of paying shareholders, banks should build up buffers to make sure they can absorb any losses they might face, the senators said.
This wasn’t the first call for banks to stop paying dividends: former Fed Chair Janet Yellen said in April she also was in favor of a suspension of bank dividends.

On top of its regular stress test, the Fed also tested how banks would fare in three different recession scenarios: a V-shaped, U-shaped and W-shaped recession and recovery.

All three scenarios assume the unemployment rate will top out between 15.6% and 19.5%, which is above the April rate of 14.7% that has so far been the peak of the pandemic recession.

Most banks remained well capitalized under the U and W-shaped scenarios, even though several were near the limit, the Fed said.

It was a big day for financial regulators, which earlier Thursday also announced plans to relax parts of the so-called Volcker Rule in the Dodd-Frank bill. Changes to the rule will make it easier for banks to invest in venture capital funds. Some limitations on derivatives trading will also be relaxed. Bank shares rallied following the news.