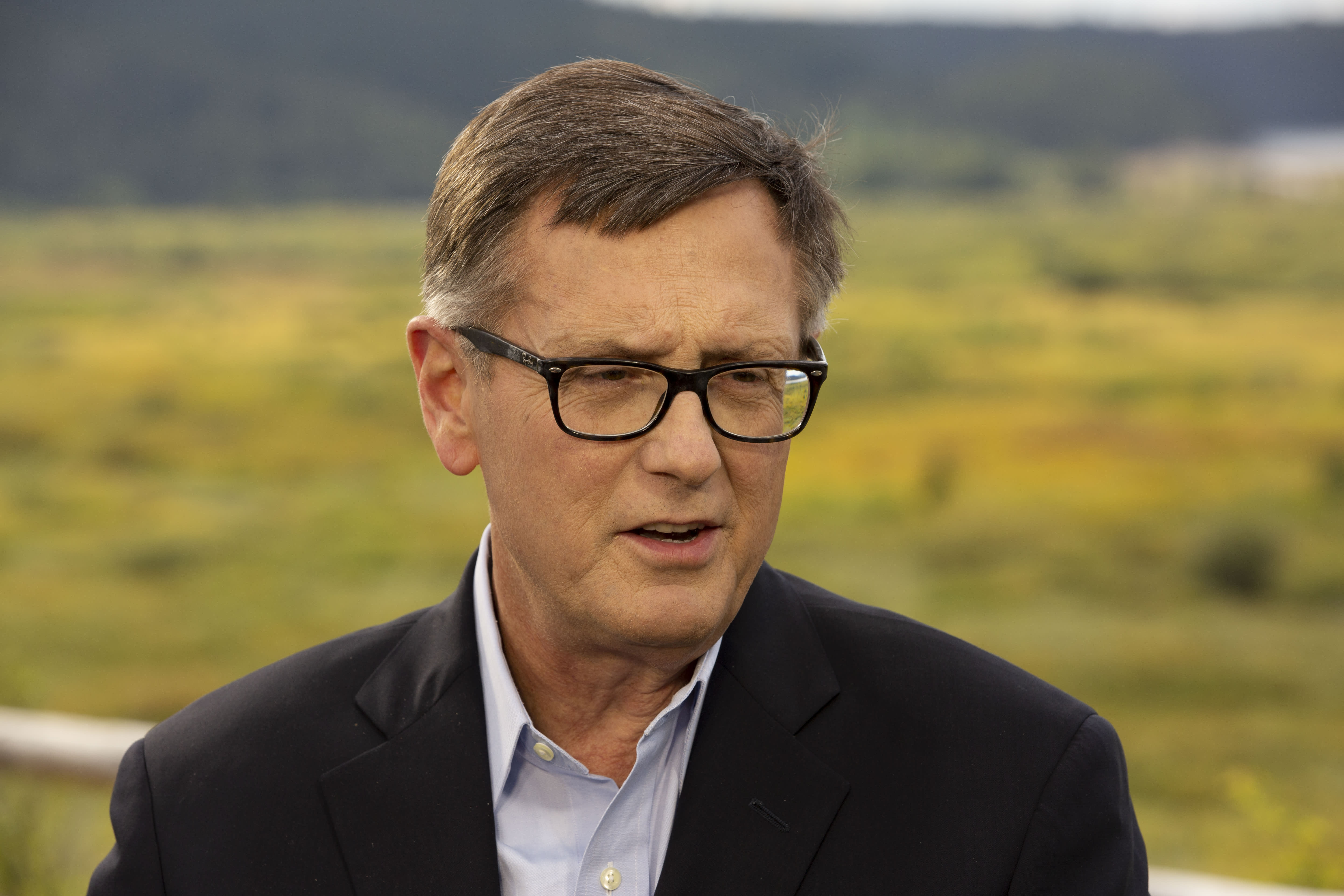 The U.S. economy can return to positive growth in the third quarter after a massive drop in employment and GDP, Federal Reserve Vice Chairman Richard Clarida told CNBC on Tuesday.

“Our policies we think will be very important in making sure that the rebound will be as robust as possible. We’re in a period of some very, very, very hard and difficult data that we’ve just not seen for the economy in our lifetimes, that’s for sure,” Clarida said.

But a third-quarter rebound “is one possibility. That is personally my baseline forecast,” he added.

Clarida pledged that the Fed will continue to provide whatever support is necessary to help markets and the economy, and said more assistance may indeed be needed. Stocks had been rallying strong all day but pulled back as Clarida spoke.

“More policy support will be needed from the Fed and possibly also fiscal policy. It just depends on how this evolves,” he said.

“Realistically, it’s going to take some time for the labor market to recover from this shock. I do think the recovery can commence in the second half of the year,” he added.

Since the economy has gone into an almost complete shutdown due to coronavirus containment measures, the Fed has launched a variety of measures and programs, from slashing short-term interest rates to near zero to lending facilities to corporations and local governments never seen before.

Still, the economy has suffered bigger losses than at any time since the Great Depression.

More than 30 million Americans have filed unemployment claims and GDP dropped 4.8% in the first quarter, even before the worst of the economic damage began.

Economists surveyed by Dow Jones estimate that nonfarm payrolls contracted by 21.5 million in April, pushing the unemployment rate to 16%.

Clarida said the Fed will employ “forceful, proactive and aggressive” policies “until we’re comfortable the economy is on the road to recovery, especially for Main Street. We can’t minimize that we are in recession here.”

Correction: GDP dropped 4.8% in the first quarter. An earlier version misstated the percentage.