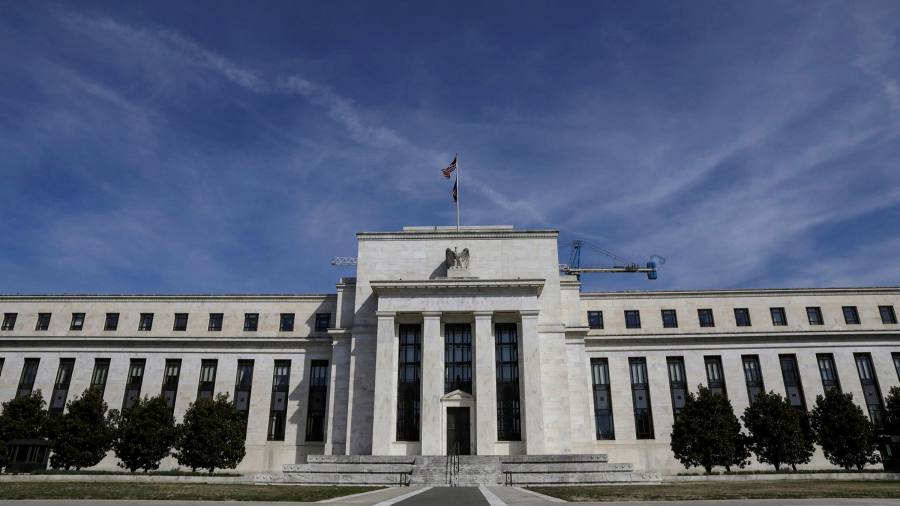 The Federal Reserve has jolted credit markets by expanding the scope of its support measures, announcing plans to buy debt issued by riskier companies in a radical addition to its crisis-fighting toolkit.

The Fed will not purchase high-yield bonds directly, but will buy shares in exchange traded funds that own the debt and seek to track the market. Thursday’s announcement sparked the biggest rally in the asset class since the 2008 financial crisis.

The move adds a new dimension to the central bank’s efforts to buttress the US economy, which already include buying more highly rated corporate bonds and ETFs. But it means stepping into riskier corners of a market that most investors thought would remain off-limits to the US central bank, reflecting the scale of the coronavirus threat to markets and economies.

“It is both shocking and almost amazing,” said Peter Tchir, chief macro strategist at Academy Securities. “I like it a lot because they are getting ahead of the curve.”

The high-yield market, often referred to as “junk”, encompasses the debt issued by lower-rated, riskier companies that are more exposed to deteriorating economic conditions stemming from the viral outbreak and the collapse in oil prices.

In response to the Fed’s move on Thursday, the biggest high-yield bond ETF — run by BlackRock, which is also administering the Fed’s bond purchases — jumped by more than 7 per cent, on course for its largest one-day move since 2008.

The US central bank also expanded its existing credit facilities, which include the purchases of bonds and ETFs, from a combined $200bn to $750bn. A separate facility will now accept highly rated bonds backed by commercial real estate loans, as well as the safest slice of instruments backed by leveraged loans.

Under the programme, the central bank will buy corporate bonds that were rated triple B minus or above — the threshold for a company’s debt to be considered investment-grade — on March 22. That still includes bonds from recently downgraded companies such as Ford, known as “fallen angels” when they lose their coveted investment-grade ratings.

Seema Shah, chief strategist at Principal Global Investors, said the Fed’s intervention would provide some “welcome relief” to the still-stressed market. The yield on Ford’s $1.8bn bond maturing in 2031 dropped from almost 13 per cent to 9.3 per cent after the announcement, as its price recovered.

“Fears about how the high-yield market would absorb the wave of oncoming ‘fallen angels’ have been weighing heavily on the market,” said Ms Shah.

Some analysts, bankers and private equity executives had been pushing for the Fed to throw a lifeline to corporate debt rated below investment grade, arguing that without the central bank’s support, many large employers could go bust.

Nonetheless, the expansion of the Fed’s crisis-fighting toolkit to encompass riskier debt — including debt issued by companies owned by private equity firms — will be controversial. One investment industry insider argued it was tantamount to an indirect bailout of the private equity industry.

Some investors in the municipal bond market also chafed at the Fed’s initiative, saying the central bank had not yet gone far enough to support states and cities.

The Fed announced on Thursday that it would purchase up to $500bn of short-term notes from states and some counties and cities in an attempt to shore up their funding, but stopped short of supporting longer-dated municipal bonds.

“To buy high-yield bonds and not [longer-dated] munis is not fair,” said Vikram Rai, head of municipal strategy at Citigroup. The Fed’s expanded effort to aid the muni market was “a huge disappointment”, he said, adding that the central bank needed to consider buying muni bonds with longer maturities.