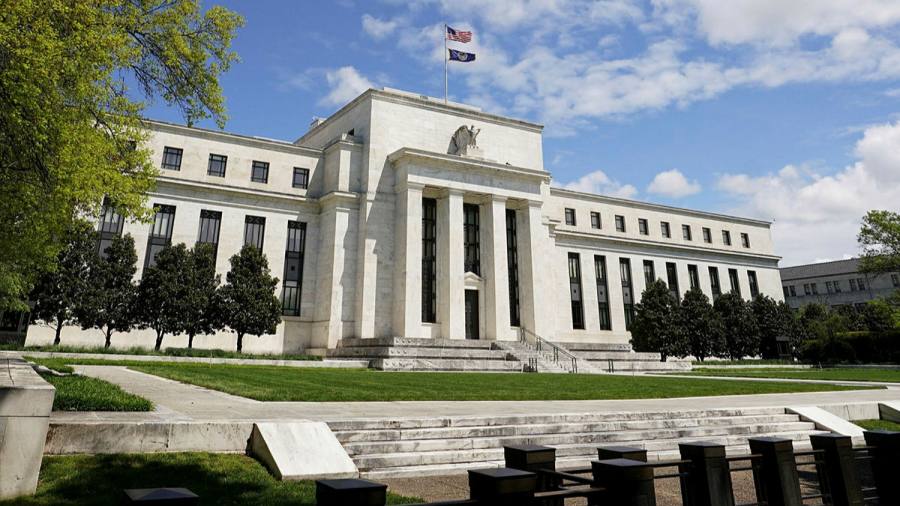 The launch of the Federal Reserve’s programme for buying corporate bonds is running behind schedule, prompting fears in the market that the US central bank is risking a loss of credibility that could hamper its ability to tackle future crises.

The Fed announced plans to buy corporate bonds on March 23, sparking a sharp rally in the market and helping to open the floodgates for companies to issue new debt to help them through the coronavirus crunch.

But more than two months on, the Fed has yet to launch the programme, having limited its purchases so far to exchange traded funds that track the corporate bond market. Analysts and investors say this suggests the central bank is facing teething problems in its plans to buy up individual companies’ debt directly from the secondary market.

“I think this is pretty negative for the Fed,” said Hans Mikkelson, an analyst at Bank of America. “It is taking too long.”

The Fed provided no firm launch date when it announced plans to create the programme. But at a Senate hearing in May, chairman Jay Powell said that the facility — along with other Fed support programmes — would be up and running by the end of that month. He added that this schedule could slip “a day or two into June”.

The Federal Reserve Bank of New York, which is due to oversee the purchases, declined to comment on the programme or the reasons for the delay.

Analysts and investors note that according to the published terms of the Fed’s programme, “eligible issuers” must be US-based businesses. They also need to have had an investment-grade credit rating as of March 22 and must not have received specific support from the US government’s Cares Act — a $2tn stimulus package designed to ease the economic effects of the coronavirus pandemic.

According to a separate document from the NY Fed, eligible issuers must certify compliance with those criteria.

A similar scheme carried out by the European Central Bank is more simple. There, the central bank buys whatever it wishes under its own eligibility criteria, without any need for companies to register.

Analysts and investors said the requirement to self-certify could be a deterrent for companies that do not want to give the impression they are in distress, especially when markets are recovering. Those extra complications of the Fed programme could mean the central bank ends up buying very little corporate debt, they said.

However, analysts note that the mere promise of purchases has had a powerful effect on credit markets. The central bank has tapped just a fraction of its 11 separate emergency coronavirus facilities so far, but has still managed to boost asset prices and ease financial conditions.

“On the one hand markets seem to be doing just fine and the Fed’s announcement has provided tremendous support,” said Nathan Sheets, chief economist at PGIM Fixed Income and former under-secretary for international affairs at the US Treasury.

“The other side is that the Fed made a commitment and the market rebounded expecting the Fed to act. For their credibility it seems like they should follow through.”

Mr Mikkelson at Bank of America said that failure to launch the programme could mean the Fed has less ability to steady markets when the next downturn hits — if investors start to doubt its determination to act.

“If they don’t deliver I think they lose credibility,” he said. “It doesn’t matter for this crisis. This crisis is over. It’s about the next crisis.”