For Racial Justice, Employees Need Paid Hours Off for Voting 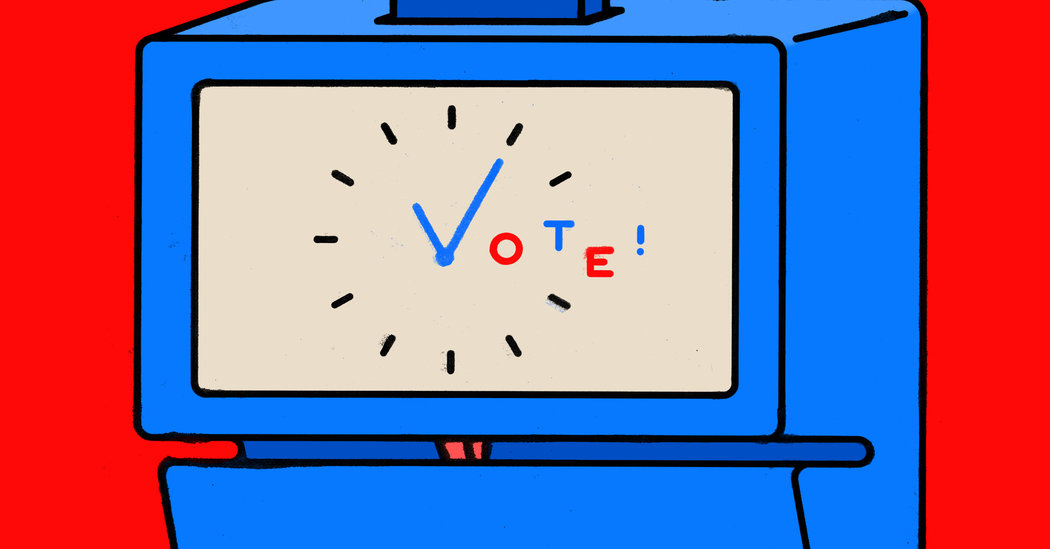 Research shows such efforts could make a difference. Numerous studies have found that voting, like other behaviors, responds to costs. “A Precinct Too Far: Turnout and Voting Costs,” by the economist Enrico Cantoni, is one such study. He found that a quarter-mile increase in distance from a polling booth reduced voting by 2 to 5 percent.

A 2018 survey of corporate human resource managers found that 44 percent of their companies offered paid time off to vote. The data was for all employees, but these benefits are probably provided mostly to salaried workers, who often have the freedom to step out during the day even without such a benefit. Notably, Levi Strauss offers paid time to all its staff, including nonunion employees at its distribution centers as well as retail workers.

Recent research shows that black Americans are taxed more heavily than whites. To arrive at this conclusion, the economists Keith Chen, Kareem Haggag, Devin Pope and Ryne Rohla had to overcome a major hurdle. There is no systematic collection of data on time spent voting at polling stations, which is telling in itself. So in their paper, “Racial Disparities in Voting Wait Times,” they found a clever way to measure it.

Apps on cellphones routinely record location. By using a large anonymized data set, they could see how long people were stuck at a polling place. Such location data can be used for nefarious purposes, but when carefully anonymized and analyzed, it can do some good as well.

The researchers substantiated that voting, especially for black Americans, is not a quick duck into the voting booth on a lunch break. Residents in predominantly black neighborhoods waited 29 percent longer than those in white neighborhoods and were 74 percent more likely to spend more than 30 minutes simply waiting in line.