Ford pressured to stop selling police cars, but it won’t get out of the business 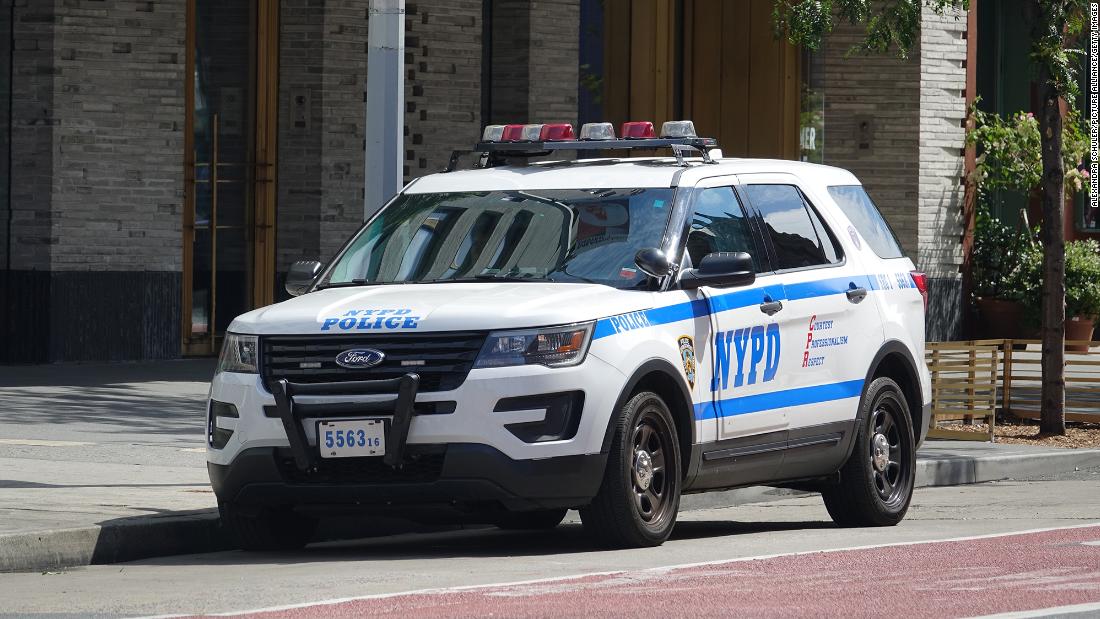 Hackett, in a recent memo to staff, acknowledged that some Ford (F) employees are urging the company to stop making police cars because of a series of high-profile killings of Black Americans by police. A public petition on Change.org has also gathered about 12,000 signatures over the last month, urging Ford to refuse sales and service of cars to police departments “using violent tactics.”

The police car that George Floyd was lying next to when he was killed was a Ford. The Ford Interceptor is widely acknowledged as the nation’s best-selling police vehicle vehicle, although Ford has not broken out the number of vehicles it has sold. There are no firm figures on its market share, but industry experts believe it to be in the 60% range.

“It should be clear both [Chairman] Bill Ford and I believe deeply that there is no room for the systemic repression and racism that have been exhibited by law enforcement encounters gone wrong,” Hackett said in the memo late last month, which became public this week. “We’ve said clearly that Black Lives Matter. We do believe strongly that more transparency and accountability is required in police operations.”

But Hackett said that it is better for both police and members of the public for Ford to sell cops the most advanced vehicles possible.

“It’s not controversial that the Ford Police Interceptor helps officers do their job. The issues plaguing police credibility have nothing to do with the vehicles they’re driving. In fact, as we imagine the future power of our connected vehicles, smarter Ford vehicles can be used to not only improve officers’ ability to protect and serve, but also provide data that can make police safer and more accountable.”

The petition was supported by an undetermined number of Ford employees, both Black and White. It was first reported by Jalopnik.

“Throughout our history, the vehicles that Ford employees design and build have been used as accessories to police brutality and oppression,” said the petition, as reported by Jalopnik. “As an undeniable part of that history and system, we are long overdue to ‘think and act differently’ on our role in racism.”

Hackett acknowledged that he considered whether Ford should exit the police car business, but ultimately decided to continue to sell the police cars.

“We will do both: continue to be a powerful voice for Black Lives Matter, holding ourselves accountable for significant change, while also continuing to help keep communities safe by producing Police Interceptors and partnering with law enforcement in new ways to strongly support the safety for all members of society,” he wrote.

The protests come as some major tech companies, including Microsoft, Amazon and IBM, announced limitations on their future sale of facial recognition software to police departments.