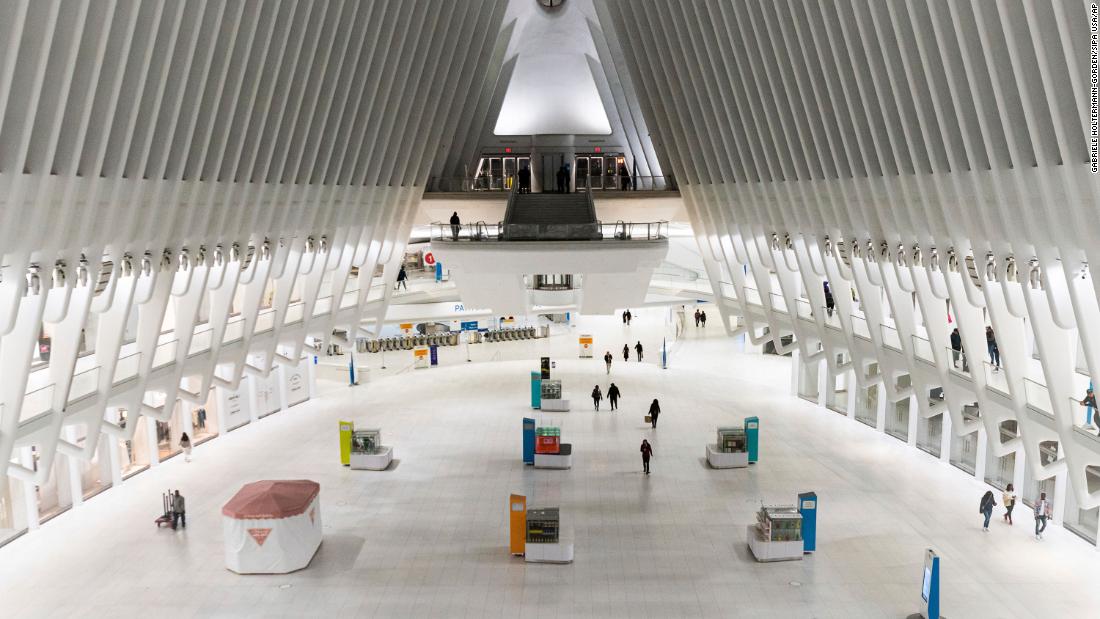 That’s reminding a lot of people of 2008 and the Great Recession. Those were scary times. But to me, the plunge that has accompanied the coronavirus outbreak is bringing back memories of another crisis — the immediate aftermath of 9/11.

The stock market was closed for several days following 9/11. Once it reopened on September 17, there was a lot of fear about what was next for corporate America and the economy.

The S&P 500 fell as much as 13.5% between September 17 and September 21, while the Dow plunged 16.1%. And the national psyche was eerily similar to how people are feeling right now.

Back then, many Americans were confused and scared. Would terrorists target more cities? Would there be biological attacks as well? Everyone was also on high alert for suspicious packages with white powder in them after several letters laced with anthrax were mailed shortly after the attacks.

Economic slump may be brief but a bear market may persist

The good news is that stocks (and the economy) eventually rebounded. But it took time. The bear market that began when tech stocks collapsed in 2000 was compounded by 9/11 and didn’t end until stocks bottomed out in October 2002.

The following recession was much shorter though. The National Bureau of Economic Research, which calls when recessions begin and end, said that an economic downturn began in March 2001 and was over by November 2001.

But there is a big difference between now and 2001 that has me nervous. There is no realistic way of knowing just how long the coronavirus scare will keep people home.

In 2001, many people carried on as usual, even if we were still sad and frightened. The rallying cry from politicians and other leaders was to not let the terrorists win.

I went to Boston days after 9/11 to see jazz legend (and NYC native) Sonny Rollins in concert, for example. And a date that I planned to have on 9/11 was rescheduled for a week later. The woman I went out with is now my wife.

People going on with their daily lives probably helped prevent the 2001 recession from lasting longer.

But Americans can’t do that now at a time where the fear is catching a highly contagious and potentially fatal virus. We are all being advised to stay home and limit contact with others.

Time will heal these wounds more than any Fed action can

Social distancing will undoubtedly hurt the economy. Many companies — both blue chips in the Dow and S&P 500, as well as small businesses — are suffering.

Sure, it may be encouraging to see the Federal Reserve cut rates and try other things to help the economy. It looks like the president and Congress are on board with fiscal stimulus, too.

Just like in 2001, it will take time before the worst is over. But unlike 2008, this is not something that, at its root, is a financial problem. Or at least, not yet.

Lower interest rates, bailouts or tax breaks won’t help if people are afraid to leave (or are discouraged from leaving) their homes and businesses suffer major drops in demand.

We will all need to be patient and hunker down. This will eventually end, and life will return to something resembling normal. So will the economy and stock market.