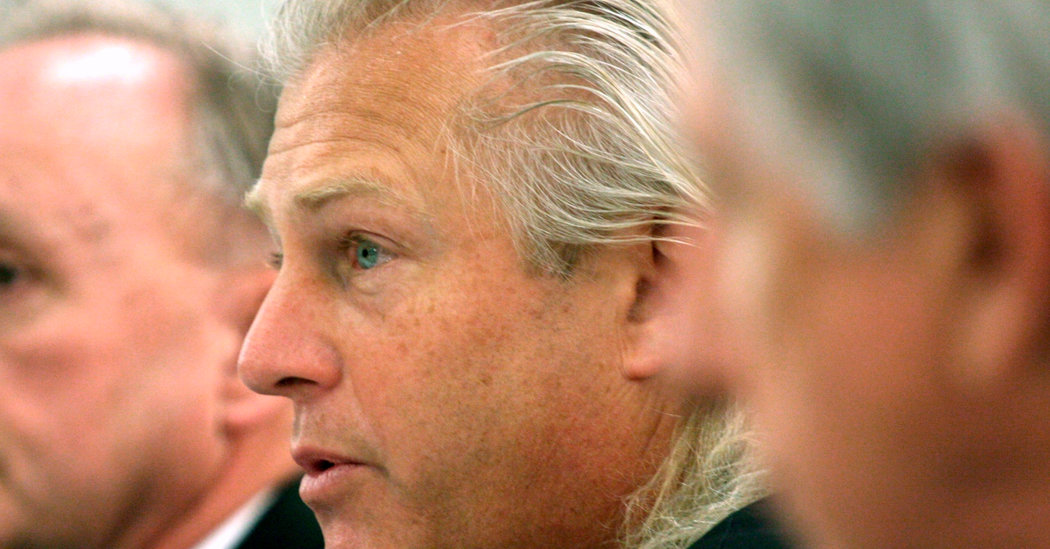 The former president and chief executive of Bumble Bee Foods was sentenced to 40 months in jail and a $100,000 fine on Tuesday for his role in a yearslong conspiracy to fix prices of canned tuna, the Department of Justice said.

The former executive, Christopher Lischewski, was the leader of the scheme, the authorities said. It involved three other executives who pleaded guilty and testified against Mr. Lischewski.

The scheme affected over $600 million worth of canned tuna sales, according to prosecutors.

“Executives who cheat American consumers out of the benefits of competition will be brought to justice, particularly when their antitrust crimes affect the most basic necessity, food,” Makan Delrahim, the assistant attorney general in charge of the Justice Department’s antitrust division, said in a statement. “Today’s sentence reflects the serious harm that resulted from the multiyear conspiracy to fix prices of canned tuna.”

Mr. Lischewski faced a maximum sentence of 10 years and a $1 million fine when he was charged in May 2018, according to court records.

Lawyers for Mr. Lischewski and Justice Department prosecutors did not immediately respond to requests for comment.

The conspiracy scheme began in or around November 2010 and went on until December 2013, according to court records. Mr. Lischewski and his co-conspirators tried to go undetected by the authorities by talking in code when referring to one another, meeting in remote locations and providing misleading justifications for prices.

“This brings us closer to our goal: allowing our citizens to be able to purchase food in an unbiased market within an efficient and fair economy, free of corporate greed,” John F. Bennett, the special agent in charge at the F.B.I.’s San Francisco Division, said in the statement.

“This sentence is the result of our commitment to holding corporations and senior leadership accountable for their actions, whether they operate in the food supply industry or elsewhere,” Mr. Bennet said.

When StarKist was charged in 2018, Andrew Choe, the company’s chief executive, said that it had cooperated with the Department of Justice’s investigation and was ready to accept responsibility for its role in the price-fixing scheme.

The authorities became aware of the conspiracy in 2015 when Thai Union Frozen Products in Bangkok unsuccessfully attempted to buy Bumble Bee Foods, which was struggling financially. Thai Union had already purchased Chicken of the Sea and was hoping that merging with Bumble Bee would make it the market leader in the United States.

Before the merger happened, Olean Wholesale Grocery Cooperative, a food wholesaler in New York, noticed that even though prices for raw tuna had dropped, canned-tuna prices did not. The wholesaler filed a lawsuit in California. Other grocers, restaurants and retailers — including Walmart, Target and Kroger — filed lawsuits, and the merger fell apart.