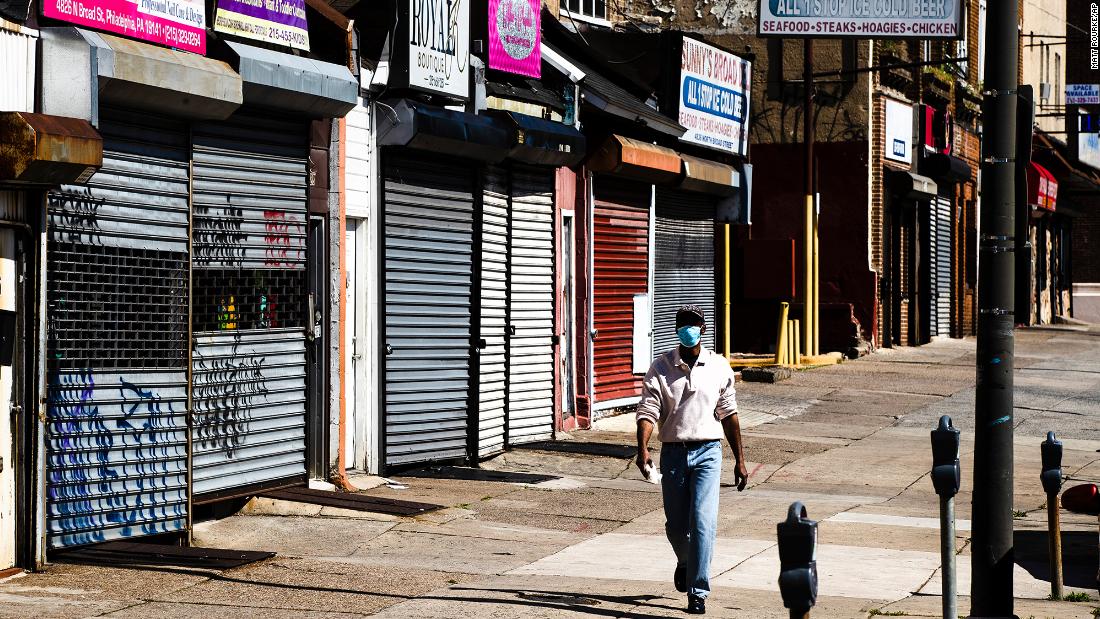 The US government has been slow to respond to the pandemic and has failed to protect essential workers that communities cannot survive without. Never before has it been so imperative for American businesses to demonstrate social responsibility by prioritizing their workers. In the immediate future, this will entail both the protection of essential workers on the front lines and providing support to those who have been furloughed or laid off. In the long term, many American business owners will have to fundamentally rethink the ways and conditions in which they expect employees to work.

I have had to practice this sort of rethinking in my own career. In 1971, after being appointed Volvo’s chairman and CEO, I visited all our factories and was amazed to see that the assembly line remained basically unchanged since the 1930s. The workers functioned like robots, performing the same task over and over again. Women suffered from muscle strains and injuries from using tools that were designed for larger male hands. Employees were bored with the work and unvested in the company. Job turnover and absenteeism rates were high. It was apparent to me that the work system itself had to be changed to implement a more humanistic manufacturing model. I ordered toolmakers to start building tools for women’s hands. Once they did, all their injuries disappeared. I replaced the assembly line with a batch work system in which teams of workers labored together to assemble each car, which allowed them to develop multiple skill sets and perform varying tasks each day. As a result, turnover and absentee rates fell, and worker productivity increased.

My production philosophy had nothing to do with good times or bad times. It had to do with the productivity of people who are motivated and who labor in a healthy and sustainable workplace. I was able to achieve that at Volvo largely because I took the time to communicate with our workers directly to ascertain their needs, and to learn what obstacles stood in the way of their well-being.

The obstacle currently facing America’s essential workers is that they must risk their own safety every day, but often do not see their efforts reflected with bonuses or hazard pay. Employers should be offering such incentives by correlating bonuses to existing salaries, to the number of hours worked or to the rate of exposure to the public. If smaller businesses struggling to survive can’t afford these cash incentives, they can accommodate workers by increasing flex time or offering work share programs. And for workers who have been furloughed or laid off, employers should maintain their benefits and keep quarantined workers on the payroll.

But financial incentives such as hazard pay are short-term solutions and do nothing to mitigate the real crisis in American industry: the lack of basic job security in a time of upheaval. When the world economy was roiled by global recession in the early 1970s, I made a conscious decision that all of Volvo’s workers would be kept on in their positions at full salary in Sweden. This was absolutely invaluable to them, and far more impactful over the long term than any bonuses or premiums. The same holds true today. If CEOs keep people in their jobs even when the economy is disrupted, they will have something that hazard pay cannot buy — a content and loyal workforce. When a business owner demonstrates a commitment to the well-being of their employees year after year, employees demonstrate a commitment to the company, even in the face of disaster.

Business owners will have to reassess old habits and implement socially responsible change to meet the needs of the post-pandemic workforce. And most importantly, the work itself will need to be reorganized to suit the needs of workers.

There can be no economic recovery in a system in which the labor force is treated as disposable — and that is exactly how workers in the United States are being treated right now. If a second wave of the coronavirus hits the world in the fall as some predict, which companies will protect those same stalwart laborers who worked the factory floors, packed groceries and cared for elders through the first wave? And which employers are now ready to restructure jobs and rethink their own relationships with workers to ensure that when this crisis has passed, there will still be capable men and women willing to perform those jobs?