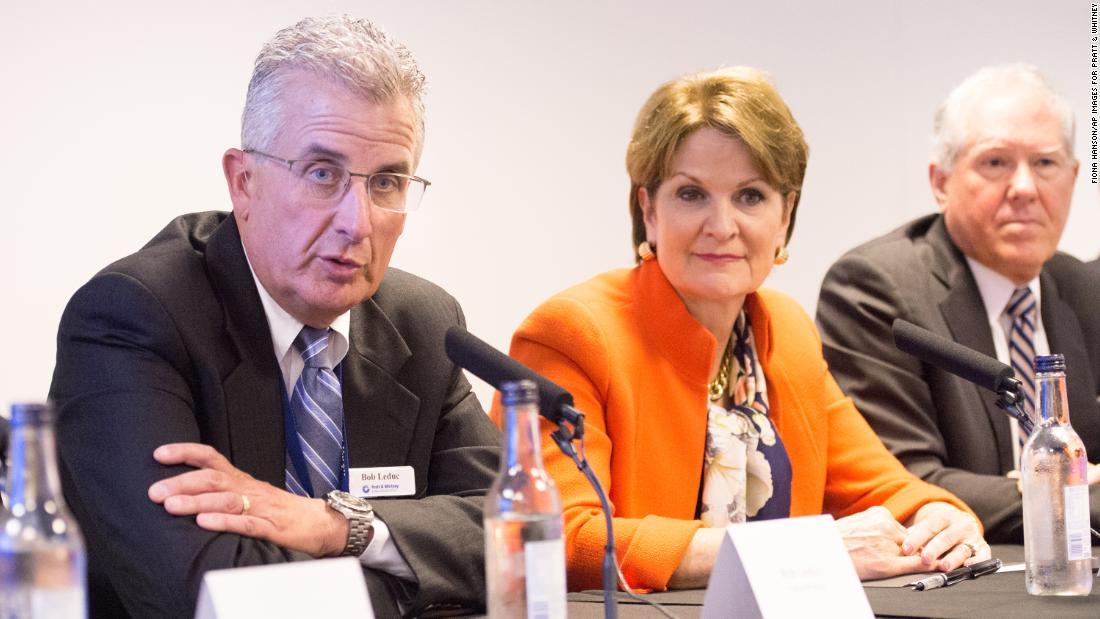 After seven and a half years at the helm of Lockheed Martin (LMT), CEO Marillyn Hewson stepped down Monday in a planned transition announced in March. She becomes executive chairman of the board. James Taiclet, formerly head of American Tower Corp (AMT)., takes over as CEO.
Her departure comes on the heels of IBM (IBM) CEO Ginni Rometty’s retirement, the AutoNation (AN) CEO Cheryl Miller’s medical leave and Hertz (HTZ) CEO Kathryn Marinello’s resignation.

During Hewson’s successful tenure at Lockheed, she was named the most powerful woman in business by Fortune and CEO of the Year by Chief Executive magazine. And last year, she made TIME magazine’s list of “100 Most Influential People in the World.”

Hewson is always referred to as the first female CEO of the world’s largest defense contractor. But, she said in a 2015 interview with CNN, while she believes she is a role model for women, “I much prefer they point out that I’m a leader, because I’m a leader first and I think that’s what’s really important.”
Her departure from the corner office reduces what is already a small number of women CEOs at Fortune 500 companies. There are currently just 35 of them, according to Fortune.

And since 1972 when there was just one — Katharine Graham of the Washington Post — the total number of individual women who have ever occupied the CEO post at Fortune 500 companies totals just 87, according to Catalyst, a group that focuses on accelerating progress for women at work, and which Hewson now chairs.

Unsurprisingly, given what we know of the unlevel playing field for minorities at work, the few women who have occupied the corner office have almost always been white.
Only three of this year’s Fortune 500 female CEOs are women of color, according to Fortune: Gap Inc.’s (GPS) Sonia Syngal, Advanced Micro Devices (AMD) CEO Lisa Su and Yum China (YUMC) CEO Joey Wat.