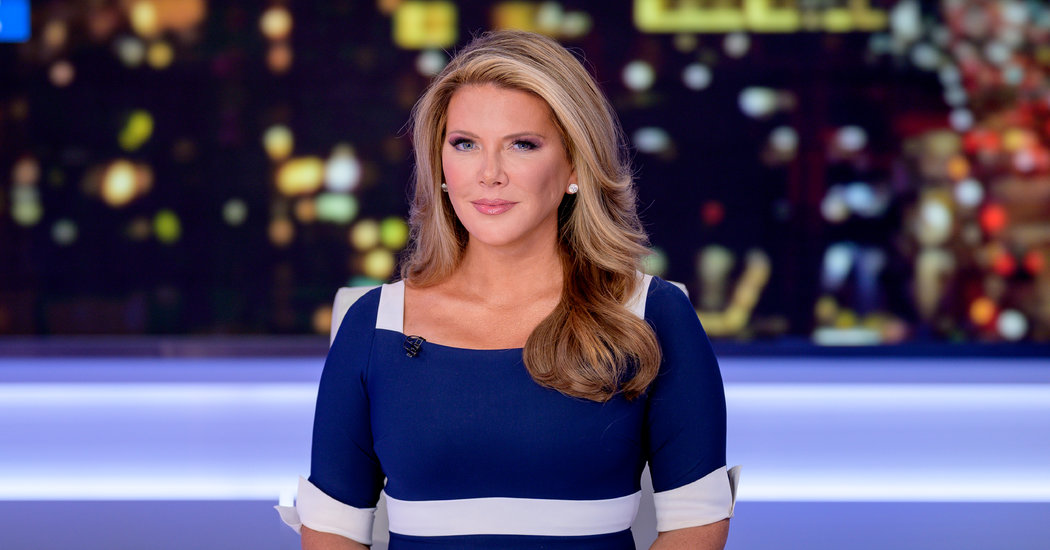 The Fox Business anchor Trish Regan, whose on-air dismissal of the coronavirus as “another attempt to impeach the president” left her cable network facing a firestorm of criticism this week, has been removed from her prime-time slot for the foreseeable future, the network announced on Friday.

Ms. Regan’s 8 p.m. program, “Trish Regan Primetime,” is “on hiatus until further notice,” Fox Business said in a statement. The network declined to say if Ms. Regan would continue to appear on its other programs, saying that its coverage plans for the coronavirus crisis remained in flux.

Fox Business attributed the move to “the demands of the evolving pandemic crisis coverage,” saying it was shifting resources toward daytime coverage of the pandemic and global markets. Both “Trish Regan Primetime” and its follow-up at 9, “Kennedy,” will be replaced by general-interest programs.

Still, the abrupt removal of Ms. Regan — a reliably pro-Trump personality who has twice interviewed the president — came as right-wing media stars have faced growing scrutiny for commentary that played down fears about the coronavirus and suggested that the illness had been overhyped by President Trump’s critics.

Ms. Regan’s remarks, delivered on her Monday show, caused many colleagues at Fox Business and its corporate cousin Fox News to cringe. In front of a graphic reading, “Coronavirus Impeachment Hoax,” she accused Democrats of creating “mass hysteria to encourage a market sell-off” and sowing fear about the virus “to demonize and destroy the president.”

Her monologue ran at the same time that the anchor Tucker Carlson, on his Fox News program, was exhorting elected officials to respond more aggressively to the virus. “People you know will get sick; some may die,” Mr. Carlson told his audience, which is significantly larger than Ms. Regan’s.

Off the air, Mr. Carlson has been urging Mr. Trump to take the threat of coronavirus more seriously. Last Saturday, Mr. Carlson drove from his residence in Florida to Mar-a-Lago, the president’s Florida resort, and spoke directly with Mr. Trump about the virus, according to a person with knowledge of their conversation.

In a memo this week, the Fox News chief executive, Suzanne Scott, and the network’s president, Jay Wallace, said that employees would predominantly work from home and that they expected programming changes “in the coming days” to accommodate a spike in audience interest in the coronavirus.

Among other changes, Fox News is planning to add four additional hours of live overnight programming to its lineup to keep up with developments.

“Please keep in mind that viewers rely on us to stay informed during a crisis of this magnitude,” Ms. Scott and Mr. Wallace wrote. “We are providing an important public service to our audience by functioning as a resource for all Americans.”

On Friday night, Ms. Regan did not address her impending hiatus in the opening moments of her show. And her on-air remarks were strikingly more placid than her fiery monologue from Monday.

“Our path forward right now is together, the left and the right united to fight this crisis,” Ms. Regan told viewers. “We’re all in this together, and we need to stay safe.”