France pledges billions to keep Europe in the aerospace race 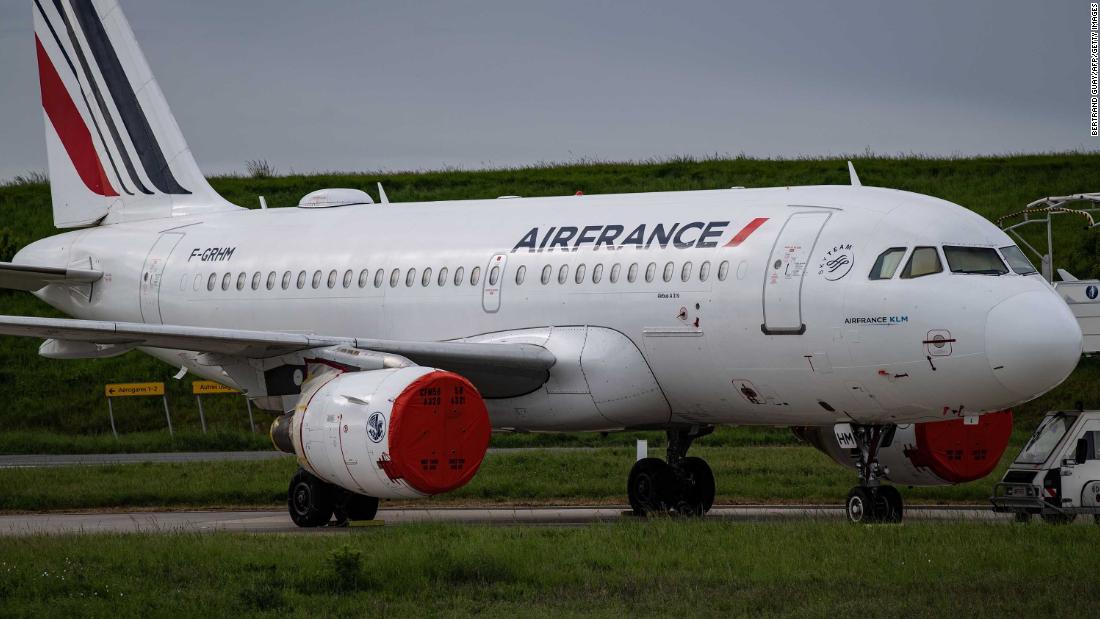 The package will secure 100,000 jobs over the next six months, French Economy Minister Bruno Le Maire said Tuesday. It will also help French companies keep pace with aircraft manufacturers such as America’s Boeing and China’s COMAC.

“We will not let the global aeronautical market be divided between China and the United States. France and Europe will be there too,” said Le Maire.

The €15 billion ($16.9 billion) package includes €7 billion ($7.9 billion) in support for Air France that the government had previously announced. Le Maire said that aviation companies would be allowed to delay loan payments for up to a year, helping to save jobs at aircraft manufacturers Airbus (EADSF) and Dassault (DASTF) as well as aerospace component suppliers Safran (SAFRF) and Thalès.

Some €1.5 billion ($1.7 billion) will be allocated for research and development with the goal of producing a carbon neutral aircraft in 2035. “France can be the European country where the planes of tomorrow will be designed and produced,” Le Maire added.

The coronavirus crisis has gutted global airlines and is now spreading to companies that make the parts and systems powering their planes. Consumer demand for flights was suppressed during the pandemic by travel bans and shutdowns, and it is not expected to fully recover for several years after lockdowns are lifted.
Across Europe, governments are stepping in to support aviation companies. Air France (AFLYY) was granted its bailout in April, while Lufthansa (DLAKF) finalized the terms of a €9 billion ($9.8 billion) bailout rescue package from the German government in May. The companies are being pushed to make their operations more environmentally friendly.
US airlines have also benefited from government bailouts worth about $50 billion.

Airbus is at the heart of the European aviation industry. Based in France but with production facilities in Germany, Spain and the United Kingdom, it competes with Boeing to supply planes to airlines around the world.

The company secured a €15 billion ($16.9 billion) credit facility in March to help bolster its position as the pandemic swept across Europe. The French government said Tuesday that it would bring forward pending military orders for Airbus refueling tankers and helicopters.

Airbus also stands to benefit from aid provided to Air France, one of its biggest customers.

Boeing (BA), which was already reeling from the grounding of the 737 MAX before the pandemic arrived, has so far avoided a US government bailout by raising $25 billion through a bond offering.

China’s COMAC is trying to break up the duopoly enjoyed by Airbus and Boeing, but its C919 single-aisle plane has fallen badly behind schedule and it could be years before the company produces an aircraft capable of challenging its rivals.