Franklin Templeton freezes $3bn in India funds due to coronavirus 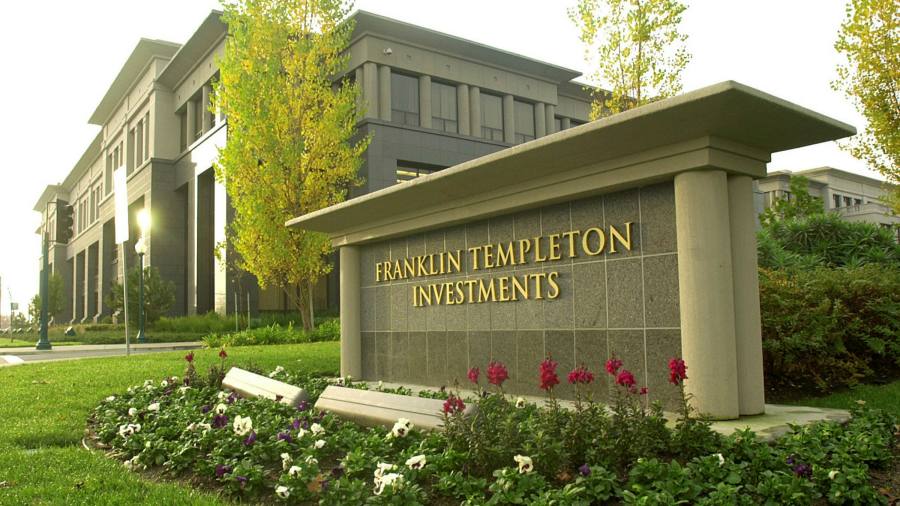 Franklin Templeton said it would freeze a number of its fixed income mutual funds in India after the coronavirus pandemic wrought havoc on the country’s bond markets, trapping over $3bn of investor money and prompting fears of turmoil in the asset management industry.

The Indian arm of the US fund group, which manages about $580bn globally, announced that it would halt withdrawals on, and wind up, six so-called credit-risk funds, which invest in lower rated bonds offering high interest rates.

That decision, which affects its Indian clients, was made after investors increased redemptions due to alarm at the spread of Covid-19. The country has been largely shut down for almost five weeks as part of efforts to combat the virus’s spread.

“This economic disruption and slowdown has created panic among investors,” said Suman Chowdhury, president of Acuite Ratings. “This is a vicious circle . . . It can spill over to a larger number of mutual funds.”

The flurry of investor withdrawals has sapped funds from India’s already illiquid credit markets, piling pressure on the country’s fragile financial system. Analysts said it could take months or years for investors in the gated funds, which had Rs259bn ($3.4bn) in assets under management as of this week, to get their money back.

Winding up the schemes “is the only viable option to preserve value for unit holders and to enable an orderly and equitable exit for all investors in these unprecedented circumstances,” Franklin Templeton’s India unit said in a statement.

The move could spread panic in India’s nascent mutual fund industry. Analysts fear it could cause retail and corporate investors to pull their money out of more debt funds and force other asset managers to take similar action.

The Association of Mutual Funds in India, an industry group, sought to stop redemptions from other debt funds on Friday. It implored investors “to focus on their investment goals, consult their financial adviser and not get sidetracked by an isolated event in a few schemes of one fund company”.

This was a disaster waiting to happen

Mutual fund investing in India has taken off in recent years as millions of retail customers poured their savings into stocks and bonds for the first time.

But that has led to some messy situations for asset managers, which have been hit by the slowdown in India’s economy and piled into riskier investments in their search for yield.

That has now come back to haunt them. Fund managers have been burnt by rising corporate defaults, particularly the high-profile failure of a number of lenders over the past 18 months. The near-collapse of Yes Bank last month wiped out more than $1bn in high-risk rupee bonds, which funds managed by Franklin Templeton and others had invested in.

“This was a disaster waiting to happen”, said Saurabh Mukherjea, founder of Marcellus Investment Managers. “They’re the first to bail out. It’s unlikely they’ll be the last.”