Freelancer or self-employed? Here’s how governments are helping during coronavirus 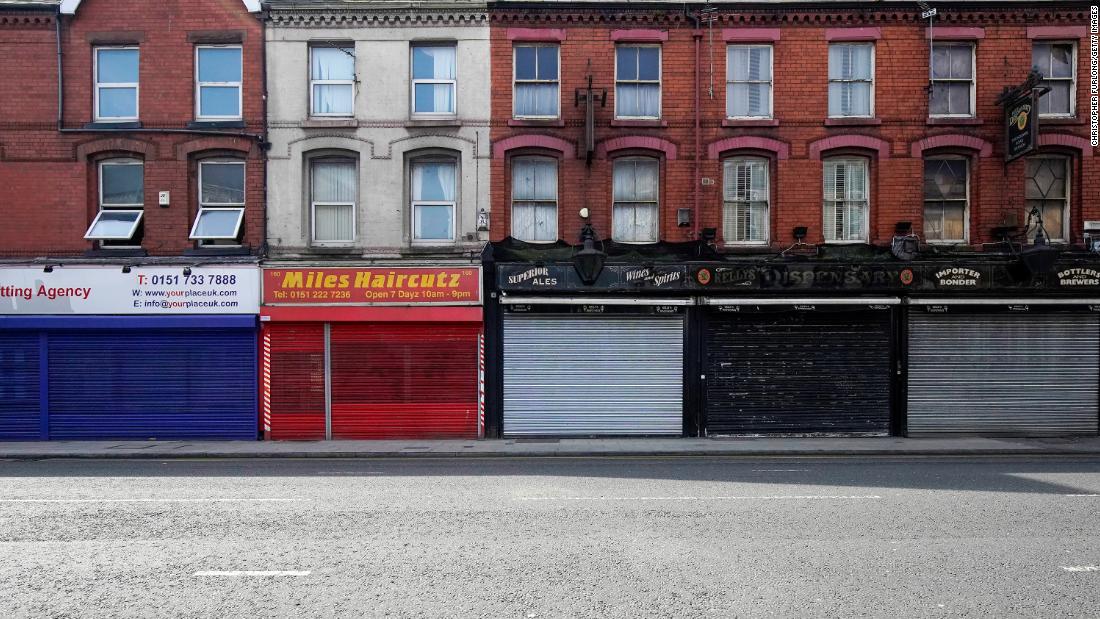 In the United States, the federal government is poised to extend unemployment insurance payments to gig economy workers for up to 39 weeks, and top them up by an extra $600 a week, as part of a $2 trillion economic stimulus package.

The UK government on Thursday unveiled what finance minister Rishi Sunak described as “one of the most generous” support programs anywhere in the world for Britain’s 5 million self-employed workers.

The plan mirrors wage subsidies promised last week to people in regular employment, providing the self-employed with a cash grant of 80% of their average monthly profit, up to £2,500 ($3,000) a month, over the next quarter.
Millions of people who don’t have full-time employment or who own businesses that rely on people getting together — such as taxi drivers, food delivery workers, builders, hairdressers and cafe owners — have been left unable to earn an income as governments shut down non-essential services and introduce strict social distancing measures.

In many cases they face an impossible choice: break lockdown rules, or stay home and earn nothing. Before Thursday’s announcement, self-employed workers in the United Kingdom were only getting tax relief and £94 ($114) a week through the benefits system.

Josie Ferguson, a 24-year old assistant buyer in London’s film and television industry, said she is losing £700 ($850) a week because a production she was working on has been postponed.

“It’s a complete shutdown. People won’t get paid and we get no help because we are contracted workers,” she told CNN Business. Ferguson considers herself lucky because she can live with her parents and has savings, but she said her friends in London will struggle to pay rent.

Uber (UBER) CEO Dara Khosrowshahi welcomed the support proposed by the US government in the huge package that won Senate approval on Wednesday.

“The 1.3 million Americans who drive and deliver with Uber are facing extraordinary economic challenges,” he said in a statement. “Those who’ve lost the opportunity to earn need and deserve this support.”

A record 3.28 million Americans filed for their first week of unemployment benefits last week, the most in more than 50 years, according to the Department of Labor. Data from the Bureau of Labor Statistics shows that about 15.9 million Americans, or 10% of the country’s workforce, are self-employed.

Governments across Europe have already announced measures to help their self-employed workers, although they vary widely in scope and generosity.

In Germany, the region’s largest economy, companies with up to five employees qualify for a one-off grant of €9,000 ($9,900), while those with 10 employees will receive €15,000 ($16,500). The government has made an additional €3 billion ($3.3 billion) available to enhance social security benefits for the self-employed.

Other support measures include reduced tax and social security payments, as well as a payment holiday on rent and utilities.

Italy’s 5 million self-employed workers, about 23% of the workforce, are receiving less support. The government’s pledge to subsidize 80% of employee salaries for nine weeks does not apply to them. Instead, they will receive a one-off payment of €600 ($660) and tax relief.