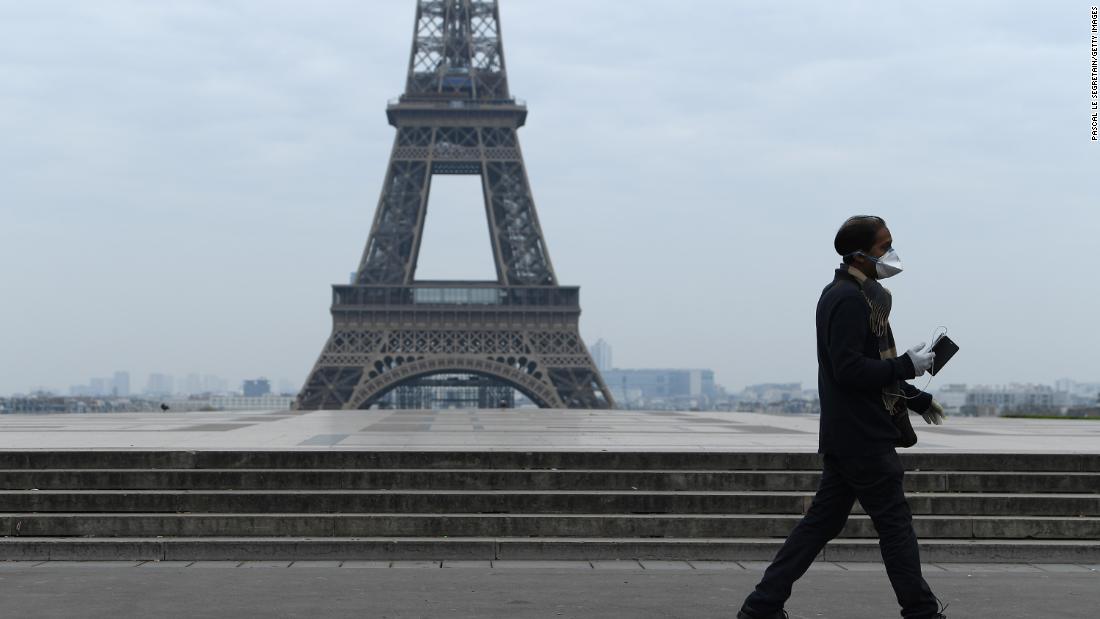 The new regulation calls for the tech platforms to remove hateful comments — based on race, religion, sexual orientation, gender or disability, as well as sexual harassment — within 24 hours after they are flagged by users. Terrorist and child pornography content must be removed within one hour of being flagged.

Platforms could face fines of up to €1.25 million ($1.36 million) in the event they fail to follow the regulations. There are no fines if platforms prematurely remove content that is later deemed acceptable.

Some legal experts and activists fear this law will grant the government unprecedented power to censor online activities.

A spokesperson for La Quadrature du Net, a French association against censorship and surveillance on the internet, told CNN this law could give political actors “a new tool to abuse their power and censor the internet for political ends.”

“One of the dangers of this law is that it could turn against journalists, activists, and researchers whom it claims to defend. No one knows exactly what content should be considered ‘manifestly illegal’ online,” the spokesperson said.

In November, the European Commission requested France hold off on passing the law until the Digital Services Act, an overhaul of how the EU regulates digital platforms, is rolled out across the European Union. But French officials ignored such concerns, with Digital Minister Cédric O saying they will “lean on national hate speech law to weigh in on the Digital Service Act [proposed by EU Commissions].”

French President Emmanuel Macron has never been shy about his ambition to tame tech giants such as Facebook (FB) and Twitter (TWTR). As a symbol of its importance, the new law is the first taken up by France’s Lower House that is unrelated to the Covid-19 pandemic since March.

Germany has had a similar law, called the Network Enforcement Act, on the books since 2018. The regulation requires social media platforms to remove hate speech and fake news within 24 hours of it being flagged, or face penalties of up to roughly $60 million. They also must publish reports every six months detailing the number of complaints of illegal content they have received.

— Benjamin Berteau, Pierre Bairin and Ya Chun Wang in Paris contributed to this report.