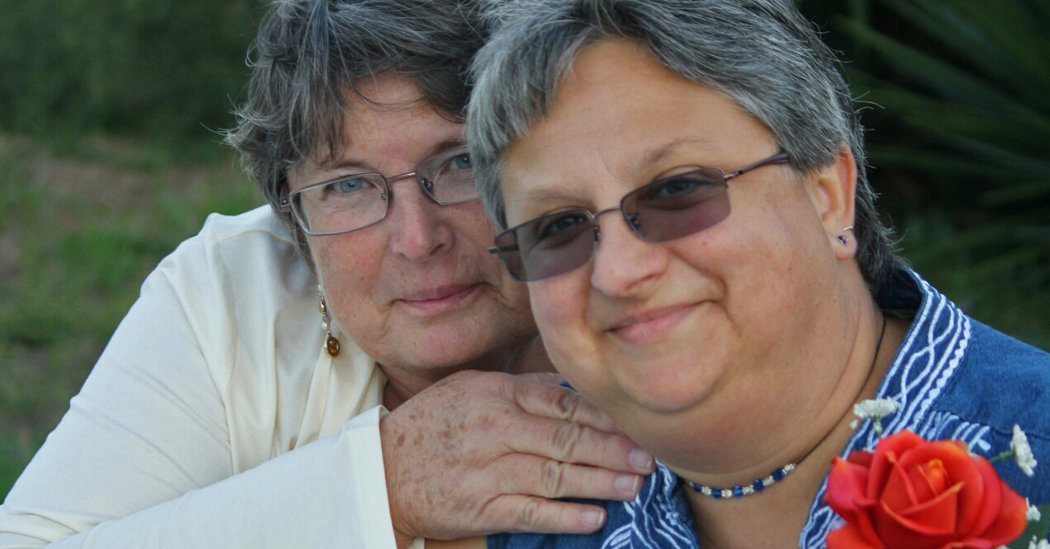 In a 2014 lawsuit by a Texas-based employee of Saks Fifth Avenue contending that she had been harassed and later fired because she was transgender, the company sought a dismissal by arguing that federal law did not ban discrimination based on gender identity, only to reverse course under pressure from civil rights groups and the Justice Department.

The pressure appeared to work, but it raised questions about what would happen at companies less susceptible to public pressure.

“The arguments raised by Saks in that case, that transgender employees are not protected, it caused a firestorm for them because of the fact that they are a retailer that has a lot of policies favoring L.G.B.T.Q. people,” said Jillian Weiss, a prominent employment discrimination lawyer who brought the case. “They backed off that position. But now nobody is going to be able to take that position.”

Ms. Weiss said she expected the decision on Monday to change her bargaining position in settlement talks with defendants who had said, “We’re not going to give you more because once the Supreme Court rules, then we’d have to give you zero.”

Ahead of the Supreme Court ruling, some 200 companies, including Google, Facebook, Hilton, Nike and the Walt Disney Company, signed a brief in support of the plaintiffs — making it one of the largest instances of employer support for employee plaintiffs in Supreme Court litigation, according to Tico Almeida, now at the law firm WilmerHale, who helped to write the brief.

Mr. Almeida said support for the brief was often propelled by advocacy by companies’ gay employees.

But while the cases in the Monday ruling involved relatively small employers — a skydiving company, a mortuary, a county government — many gay-rights proponents predicted that large employers could wind up as defendants in other cases.

Even though such companies are more likely to have inclusive human resources policies, adoption can vary significantly.