Give Us 7 Days, We’ll Help You Get Your Work Done 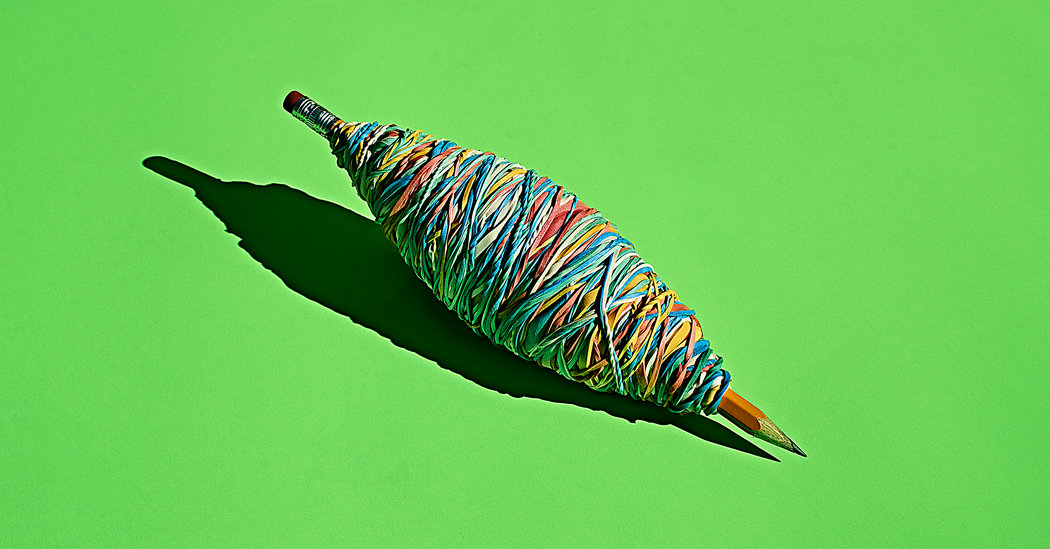 Do you ever reach the end of your workday and think: What did I even get done? Some days, despite our best-laid plans, the gap between intention and reality can look like a chasm.

Staying on track at work can be hard because modern technology, supposedly a path to efficiency, has a way of controlling us rather than us controlling it. The average professional worker spends 28 percent of the day dealing with email, according to one study. Another study found that workers use the internet an average of 14 hours a week. The problem is that many workers continuously toggle between their emails, the internet and their larger assignments. That constant cognitive switching can be a drain on the brain — and overall productivity.

[Want to get on top of your to-do list? Try our 7-Day Productivity Challenge.]

Layer on top of that age-old human foibles like perfectionism and procrastination, and it’s understandable why so many to-do lists are left undone, or never get written in the first place.

Like many of you, I tend to procrastinate when I don’t have a firm deadline — often on the very projects that matter most to me. To help myself and others overcome this self-defeating behavior, I decided to write a book on the topic, called “The Big Thing: How to Complete Your Creative Project Even if You’re a Lazy, Self-Doubting Procrastinator Like Me.” During the course of talking to experts for the book, I picked up a range of focusing techniques that I now use regularly at work. Am I a perfectly productive person now? Far from it — I still have my share of bad days. But at least I know how to avoid some common traps and distractions that I know are lying in wait to slow me down.

“Be More Productive in 7 Days” is our attempt to combat all these distractions. All you have to do is go here to start, and every morning for a week, I’ll send you a simple exercise to help make your work routines more effective. By the end of the week, you will learn about how to narrow your focus for 10 minutes at a time, streamline the goals of your to-do list, improve your posture and more. If you do the exercises, you’ll come to realize that productivity is as much about not doing things (like constantly checking your emails) as about doing them (focusing on one task at a time). Ready to conquer your to-do pile? Let’s get started!