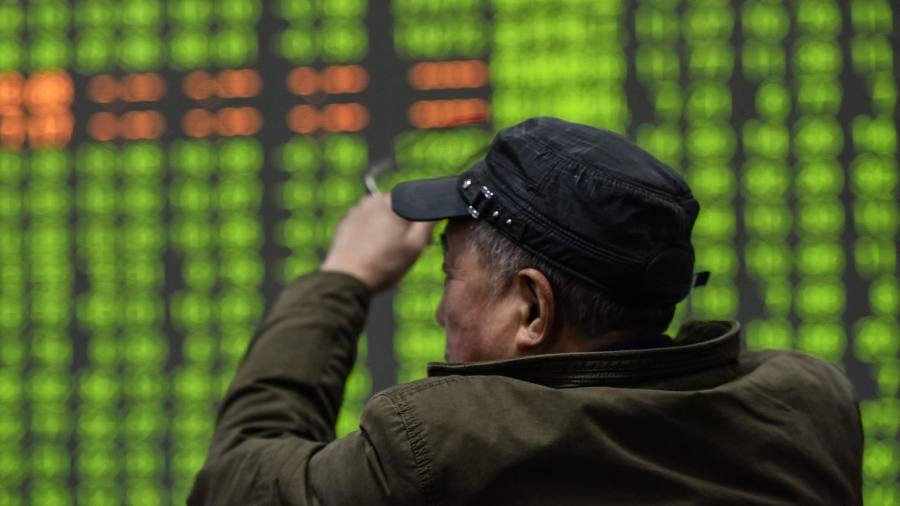 Foreign investors’ selling of emerging market stocks and bonds since the onset of the coronavirus outbreak has dwarfed the EM disposals at the start of the global financial crisis, highlighting the strength of risk aversion among global fund managers.

Foreign investors have sold $41.7bn of EM stocks and bonds since global markets woke up to the Covid-19 outbreak on January 21, according to the Institute of International Finance. That was double the amount of outflows in the same 51-day period after September 8, 2008.

“It is a very large number,” said Robin Brooks, chief economist at the IIF. “This means another big tightening in financial conditions for emerging markets, because that’s what outflows are, a sudden stop.”

Most of the outflows have been from equities rather than bonds, as investors fear that companies in emerging economies will be hit particularly hard in the global slowdown expected this year.

Before the outbreak, Mr Brooks and colleagues at the IIF had warned that many emerging economies had fallen into secular stagnation, as they struggled to find new drivers of growth after the fall in global commodity prices from 2013.

The Covid-19 has hit such economies at a time of weakness, Mr Brooks said. “There have been so many bumps in the road in recent years for EMs that the urge to run to safety is so much greater this time around.”

EM stocks and currencies have fallen steeply along with risk assets in developed markets since the start of the outbreak. But EM sovereign and corporate bonds initially fell only slightly in relation to developed market bonds, giving them a previously unaccustomed status as haven assets.

Analysts said efforts by central banks and governments to control inflation and reduce currency volatility had made investors willing to take the “carry” from higher interest rates on EM bonds and reduced their aversion to EM risk.

The IIF’s data show that foreign investors increased their exposure to EM bonds during the first month of the outbreak.

But those flows have reversed since the end of February and bond prices have fallen in the past few days. Sovereign EM bonds in the benchmark JPMorgan EMBI Global Diversified index rose 1.7 per cent in value from January 21 to March 4 but have since fallen 5.2 per cent.

The IIF monitors cross-border flows from emerging markets that supply data on a daily basis, which it says capture 80-90 per cent of the investible universe. Its data do not capture flows into and out of mutual funds or exchange traded funds that entail no cross-border transactions.