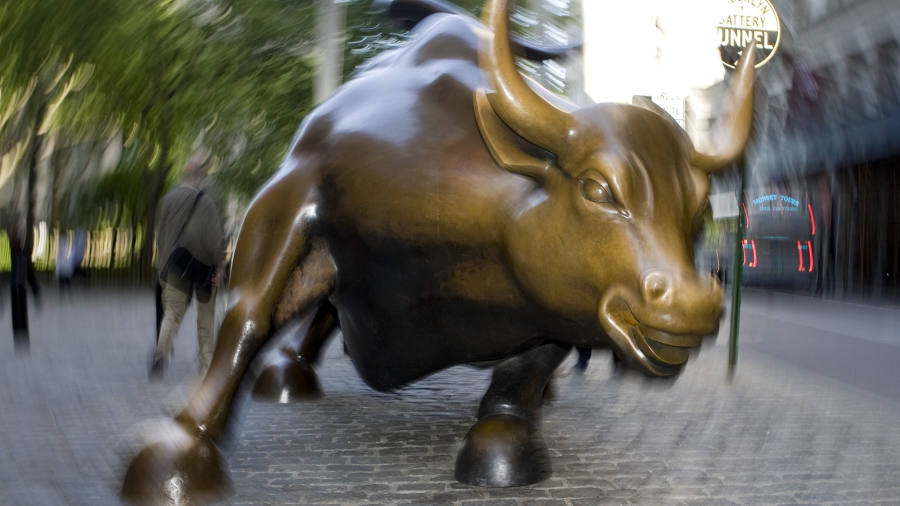 Goldman Sachs has called time on Wall Street’s 11-year bull run, warning that the coronavirus outbreak and oil crash will send the market tumbling by almost 30 per cent from the record highs set last month.

The Wall Street bank said the S&P 500 will fall to 2,450 over the next three months, a 15 per cent drop from Tuesday’s closing level and a 28 per cent tumble from the peak in February. Goldman’s forecast suggests the US will enter a bear market, typically defined as a fall of at least 20 per cent from a recent high.

“Both the real economy and the financial economy are exhibiting acute signs of stress,” said David Kostin, Goldman’s chief US equity strategist. “We believe the S&P 500 bull market will soon end.”

He said the “proximate causes include the global spread of the novel coronavirus and the 43 per cent collapse in crude oil prices.”

Global financial markets have been shaken in recent weeks as investors attempt to determine the extent to which the Covid-19 outbreak will disrupt the economy. Equities have dropped sharply, corporate debt has taken a heavy blow and gauges of volatility have surged. Investors have sought shelter in havens — sending US bond yields to historic lows.

Mr Kostin said in a note to the bank’s clients on Wednesday that earnings per share of the large US companies listed on the S&P 500 index will drop 5 per cent this year. This marks the second downward revision in as many months, as Goldman in February had projected no earnings growth for the S&P 500 this year. Strategists at the bank expect earnings to fall by 15 per cent in the second quarter.

The projected drop in earnings comes as crude prices are expected to drag on the energy sector. Oil tumbled sharply at the start of the week after Saudi Arabia launched a price war despite a hit to demand as a result of the coronavirus outbreak.

Meanwhile, the drop in US government debt yields is expected to place pressure on US banks’ profitability. The yield on the US 10-year Treasury note has dropped below 1 per cent after the Federal Reserve last week delivered an emergency rate cut. Many investment banks expect further reductions, potentially back to crisis-era lows near zero.

The bank expects the situation to improve markedly by the end of 2020, with earnings expected to jump 12 per cent in the final three months of the year, helping to drive a “fast rebound” in the S&P 500 back to 3,200 — close to where it started the year. “A new bull market will likely be born later this year,” said Mr Kostin.

“By year-end, economic and earnings growth will be accelerating, the fed funds rate will be at the zero lower bound, and the impact of any fiscal stimulus will be flowing through to consumers,” Mr Kostin said, pointing to Goldman’s expectation that the Fed will cut rates to historic lows over the next two months.