Google delays its planned rollout of an informational coronavirus website 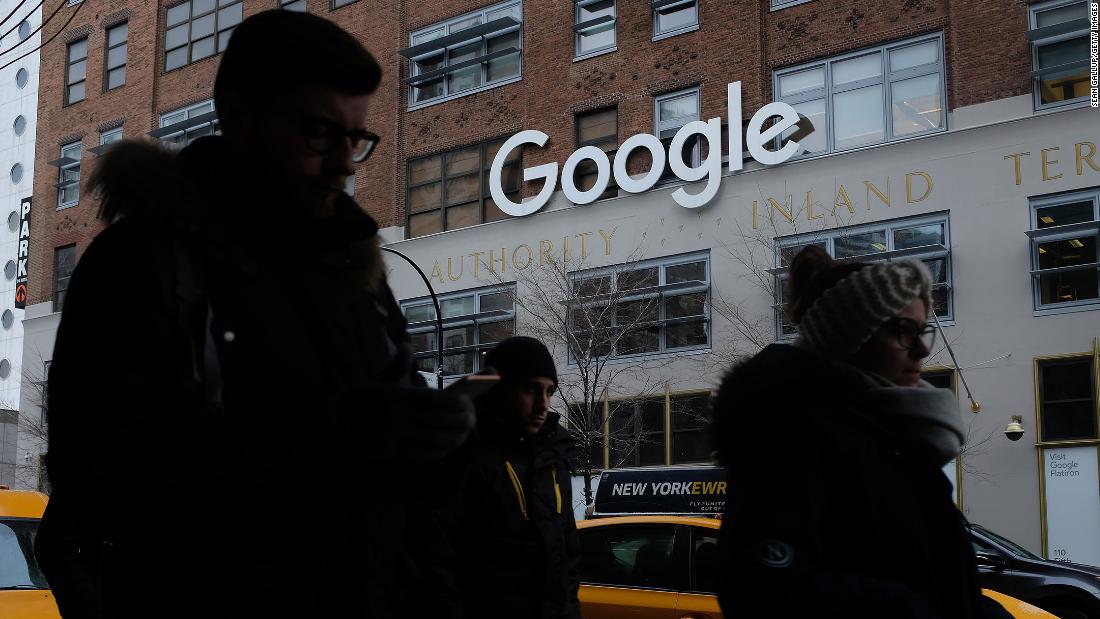 The informational website had been targeted for a launch late Monday, CEO Sundar Pichai said in a blog post over the weekend.

But on Monday evening, Google (GOOGL) told CNN Business it will not launch the site until it can provide users with additional information that is not yet available.

“With local and national guidance evolving rapidly, Google will continue working with relevant agencies and authorities to roll out a website later this week that will surface authoritative information for people in the US, including on screening and testing,” Google said in a statement.

Despite the reference to screening and testing, Google still does not appear to be developing a nationwide tool to directly survey patients for their symptoms and guide them to testing sites, as the Trump administration has claimed in recent days.

Google is still waiting for more information about both before launching the site.

The Center for Disease Control and Prevention is developing its own screening tool, according to Google, that the search giant plans to link to from its informational website. The CDC tool is expected to feature a questionnaire that Americans can use to help determine if they need medical attention, which could include testing.

Meanwhile, Google is also waiting for more information about local testing sites, which remains in flux as US testing capacity develops. When more becomes available about the testing sites, Google said, it hopes to give users access to that information across its suite of services, such as Google search, maps, and the informational website.

Google’s announcement follows the launch of a website by its sister company, Verily, which is aimed at guiding users directly to testing locations, but only for Californians living in and around the San Francisco Bay Area. Verily has said it hopes to expand its tool, but has not issued a timeframe for its deployment.

The two websites were the subject of great confusion after President Donald Trump and Vice President Mike Pence announced that Google is working on a tool that will direct Americans to local testing sites. But Google’s announcement, including its remarks Monday evening, stop short of meeting that description.