Google kicked ZeroHedge off its ad platform and warned the Federalist 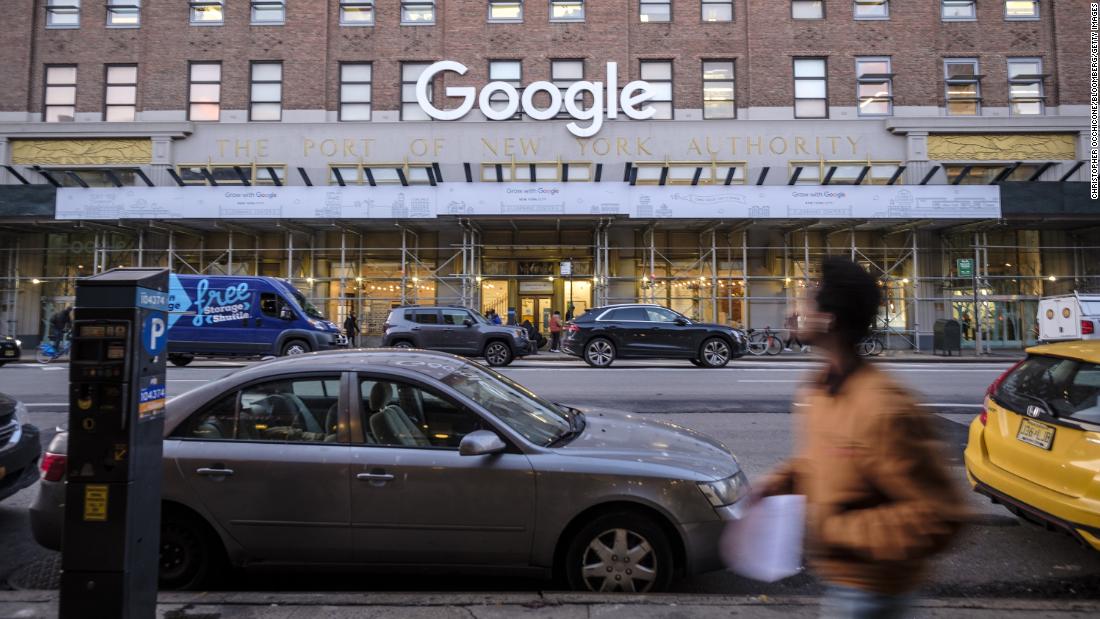 One of the websites, popular financial blog ZeroHedge, has already been banned from Google’s ad platform, while right wing news site The Federalist was served with a warning that it could face a similar ban, Google said. NBC News first reported that both sites were banned and Google later clarified that The Federalist had not yet lost its ability to monetize its content.

“We have strict publisher policies that govern the content ads can run on, which includes comments on the site,” a Google spokesperson said in a statement. “If the site remedies the issues with derogatory or offensive comments, they can be reinstated.”

Google said in a subsequent tweet that The Federalist had removed its comment section and “no action will be taken.” ZeroHedge and The Federalist did not immediately respond to requests for comment.

Google said some articles on ZeroHedge have also violated its policies in the past, but did not share further information about the content of the articles. The comments on both sites consistently flouted Google’s policies against dangerous and derogatory content, the company said. ZeroHedge can appeal the ban if it takes down the offensive content, Google added.

The warning issued to The Federalist, in particular, could risk angering some Republicans who have previously criticized tech platforms for what they allege to be an anti-conservative bias — even as data suggest otherwise.