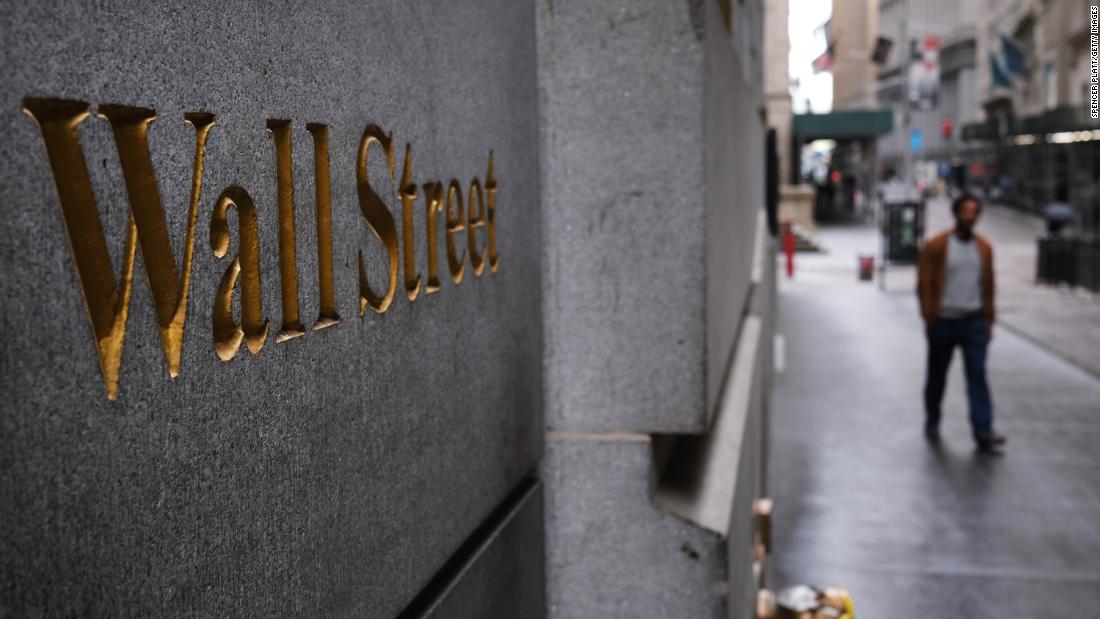 Despite the threat of Covid-19 and new concerns about racial protests in America and geopolitical tension with China, stocks have soared since briefly entering bear market territory in mid-March. And the CNN Business Fear & Greed Index, which looks at the VIX (VIX) volatility index and six other gauges of market sentiment, is showing signs of greed for the first time since mid-February.

The index also looks at demand for safer Treasury bonds and riskier junk bonds, the level of stocks hitting new 52-week highs versus lows, momentum in the broader market and options trading.

The seven indicators are each assigned a level from Extreme Fear to Extreme Greed to determinean overall reading for the market between 0 and 100. Anything over a 55 indicates Greed, while a reading below 45 suggests a level of Fear. The index hit a reading of 58 on Monday.

Investors are overlooking the growing unrest in the United States following a wave of protests in major American cities as a result of the death of George Floyd, an unarmed black man, by a police officer in Minneapolis last month.
Worries about a renewed trade spat between the United States and China aren’t leading investors to flee the markets, either.

The index plunged into Extreme Fear territory in March, as the Covid-19 pandemic led to massive shutdowns of the American economy: closures of schools, the suspension of live sports and entertainment and many people being forced to work from home. The index hit a low of 2 on March 12.

The US economy suffered its worst drop since 2008 in the first quarter, and is likely to post its biggest contraction since the Great Depression in the second quarter, with earnings expected to slide for the remainder of this year.

However, investors are increasingly hopeful that the economy and corporate profits will bounce back sharply in 2021.