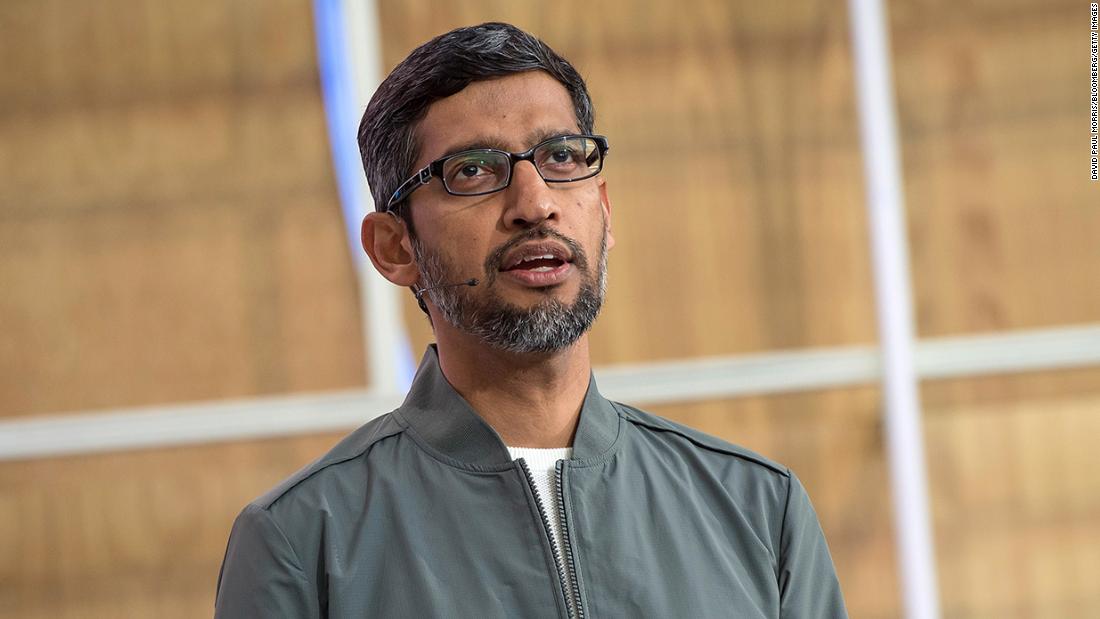 Trump signed an executive order on Monday expanding restrictions on several work visas until at least the end of this year, including the L-1 visa that allows companies to transfer employees from overseas offices and the H-1B program for workers in specialty occupations.

Both visas are popular with the United States’ tech giants, and many were quick to condemn the executive order.

“Immigration has contributed immensely to America’s economic success, making it a global leader in tech, and also Google the company it is today,” Google CEO Sundar Pichai said on Twitter. “Disappointed by today’s proclamation — we’ll continue to stand with immigrants and work to expand opportunity for all,” he added.

Jessica Herrera-Flanigan, Twitter’s head of public policy and philanthropy for the Americas, said the policy would end up hurting the US economy.

“This proclamation undermines America’s greatest economic asset: its diversity,” Herrera-Flanigan said in a statement. “Unilaterally and unnecessarily stifling America’s attractiveness to global, high-skilled talent is short-sighted and deeply damaging to the economic strength of the United States.”

The new restrictions will take effect on June 24. The Migration Policy Institute, a think tank in Washington, DC, estimated that they would block 219,000 temporary workers.

The executive order claimed that restricting immigration will help the US economy recover from the shock of the coronavirus pandemic, an idea Amazon pushed back against.

“Preventing high skilled professionals from entering the country and contributing to America’s economic recovery puts American’s global competitiveness at risk,” a company spokesperson said. “Welcoming the best and the brightest global talent to the U.S. is more important than ever, and we will continue to support efforts that will preserve their ability to strengthen our economy.”

“President Trump’s latest proclamation uses the Covid-19 pandemic as justification for limiting immigration. In reality, the move to keep highly-skilled talent out of the US will make our country’s recovery even more difficult,” a Facebook spokesperson said in a statement. “Highly-skilled visa holders play a critical role in driving innovation— at Facebook and at organizations across the country — and that’s something we should encourage, not restrict.”

Prominent tech executives including Tesla (TSLA) CEO Elon Musk and Microsoft President Brad Smith also spoke out against the executive order.
“Now is not the time to cut our nation off from the world’s talent or create uncertainty and anxiety,” Smith said. “Immigrants… are contributing to this country at a time when we need them most.”

Musk said he “very much” disagreed with the Trump administration’s decision.

“In my experience, these skillsets are net job creators.,” he said in a tweet. “Visa reform makes sense, but this is too broad.”

Some tech industry bodies also added their voices to the backlash.

The Internet Association, whose members include Amazon (AMZN), Google (GOOGL), Facebook (FB), Microsoft (MSFT), Twitter (TWTR), Uber (UBER) and PayPal (PYPL), specifically called out the H-1B program, which Trump has targeted in the past and continues to be controversial.

“The diverse and accomplished H-1B visa holders in the U.S. create American jobs and help our economy grow,” Sean Perryman, the association’s director of social impact, said in a statement. “All industries benefit from a visa system that allows U.S. companies to attract the best and brightest no matter where they’re from.”

Jason Oxman, CEO of the Information Technology Industry Council, another technology trade group, said the administration’s plan will have a “dangerous impact on the economic recovery.”

“As U.S. companies get their employees back to work, immigrants working in the technology industry are vital to sustaining promising recovery trends, as well as supporting the United States’ ongoing response to Covid-19,” Oxman said. “We urge President Trump to reconsider his actions and work with the business community on a plan that will actually bolster job growth and ensure economic security for all Americans.”