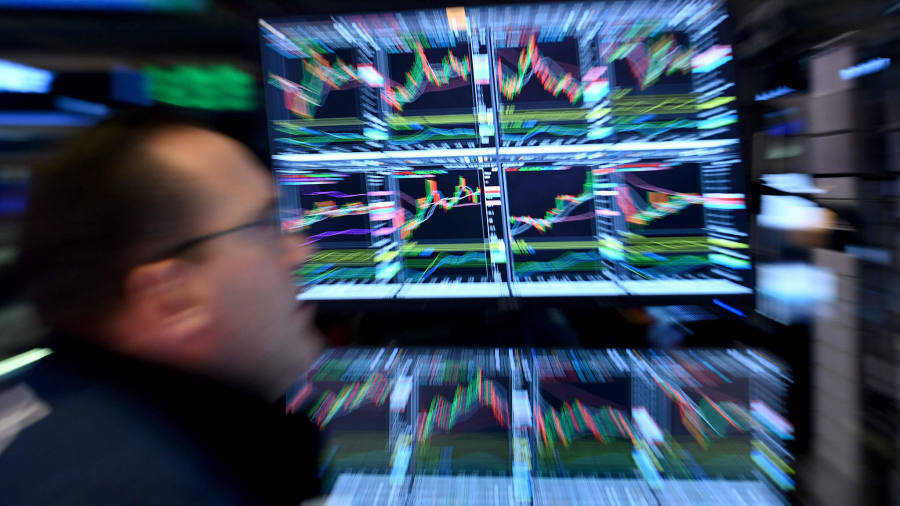 H2O Asset Management has sent a letter to clients offering “sincere apologies” for its recent string of heavy losses, which have made the subsidiary of French bank Natixis one of the highest-profile victims of the recent market rout.

London-based H2O, which managed about €30bn of assets at the start of the year, published a letter on its website apologising for losses that it said had been “particularly significant” since the start of last week.

The investment firm described the recent tough stretch in financial markets as a combination of the “liquidity crisis” seen in 2008, the “volatility crisis” of 2011 and the “convexity crisis” of 2016 — an apparent reference to sharp moves in bond markets around the time of the UK’s EU referendum.

“No model could forecast and manage such repetitive shocks, and our earlier qualitative assessment of the crisis did not anticipate such an outcome,” the letter said. “Also, our hedges did not work as expected, especially on currencies.”

Two of H2O’s flagship bond and foreign exchange funds have lost more than 50 per cent as the coronavirus outbreak knocked financial markets, with its Multibonds and Allegro investment vehicles down another 16 per cent on Monday. One month ago, before the turmoil began, these fund’s assets stood at €5.5bn and €1.6bn respectively.

Some of H2O’s smaller funds that can also invest in stocks have experienced even more severe losses. Its Multiequities fund, for example, has lost about 75 per cent in little over a month.

Morningstar this week placed one of H2O’s Allegro funds under review, due to what the fund ratings firm called management’s “repeated failures to manage risk effectively”. Morningstar’s report also flagged H2O’s “extensive use of leverage through derivatives (up to 500% of assets)”.

H2O’s letter, which was dated March 17, said the firm was aiming “first and foremost to reduce the risks” in its portfolios, while also keeping their capacity to rebound as “significant as possible”.

Last June, Morningstar downgraded Allegro after the Financial Times detailed the scale of H2O’s illiquid bond holdings linked to financier Lars Windhorst, who is well-known in his native Germany for his legal troubles.

At the height of the fallout arising from H2O’s illiquid debt exposures last summer, when investors pulled about €8bn from its funds, chief executive Bruno Crastes vowed to “never” restrict them from withdrawing from his funds.

H2O’s letter said the firm had not yet seen the same level of redemptions it did last year. “In terms of flows, we would also like to reassure you that our funds’ net assets have so far proven much more stable than in 2019,” it said.