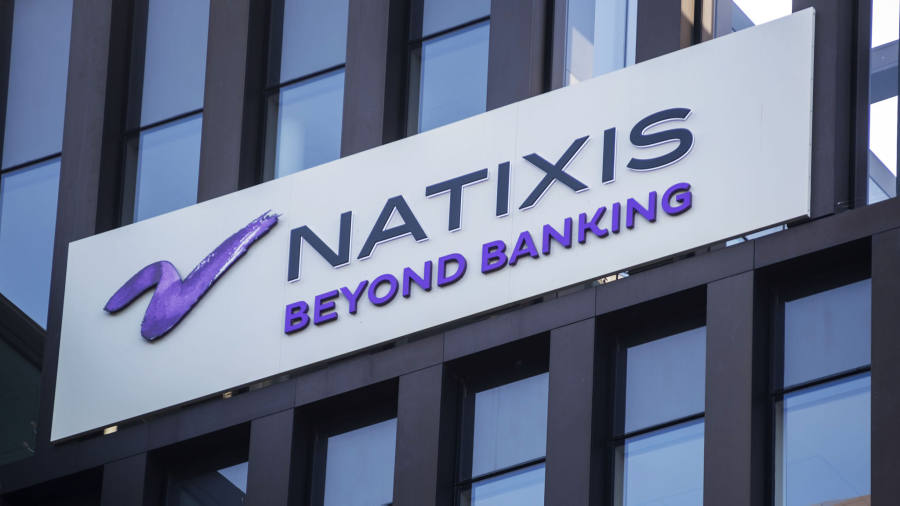 A $900m hedge fund run by H2O Asset Management suffered a large loss during this week’s market rout, in the latest sign of rocky performance at the London-based firm.

H2O’s Alpha 10 fund, which trades global bonds, currencies and stocks, lost 15.8 per cent in one of its share classes on Monday, according to numbers sent to investors and seen by the Financial Times.

Another share class of the fund lost 10.5 per cent that same day. Unlike most of H2O’s funds, which are domiciled in the EU, Alpha 10 is a Cayman Islands-based vehicle that does not disclose its performance publicly. The loss has not been previously reported.

It comes as another blow to H2O, which has disclosed hits to a number of its Europe-based funds during the fast-moving markets of the past few weeks. In a letter to investors this week the firm warned of “surprisingly large” losses on bets on the direction of bonds and currencies. H2O declined to comment.

The asset manager is a subsidiary of French bank Natixis, whose shares dropped about 16 per cent on Thursday after a 5 per cent fall on Wednesday.

On Wednesday Paul Myners, the former City minister, submitted a written question to UK parliament, asking what plans the government had to investigate H2O’s “risk control strategies and executive leadership” in light of the disclosures.

H2O, which managed $33.9bn in assets at the end of 2019, has been betting against US Treasuries, which have rallied strongly during the recent market chaos, and betting on Italian bonds as Rome grapples with the world’s second-largest outbreak of coronavirus.

In a note on Wednesday Matthew Clark, analyst at Mediobanca, wrote that while H2O’s funds have recovered from losses in the past, “the severity of the current drawdowns and, potentially, deleveraging enforced by margin calls in recent days would, in my view, plausibly diminish the chances of a V-shape recovery even should markets start to move in favour of their positions”.

The loss means Alpha 10 is now down 36.9 per cent for the year in one of its share classes and 26.1 per cent in another, putting it on track for what would rank as its worst year of performance by some distance. So far, its biggest fall in a calendar year occurred in 2016 when it lost 2.3 per cent, according to a letter to investors seen by the FT.

The letter, sent last month, also showed that the Alpha 10 fund had been adding to its bets against German Bunds and against UK gilts. Both classes of bond have rallied over the past month.

Last year H2O, which was founded by Bruno Crastes and Vincent Chailley in 2010, suffered €8bn of outflows from its funds after the FT detailed the scale of its illiquid bond holdings linked to controversial financier Lars Windhorst. Those reports prompted Lord Myners to ask the government and the financial regulator if they approved of a statement made by Mr Crastes that trading in its funds would “never” be suspended.