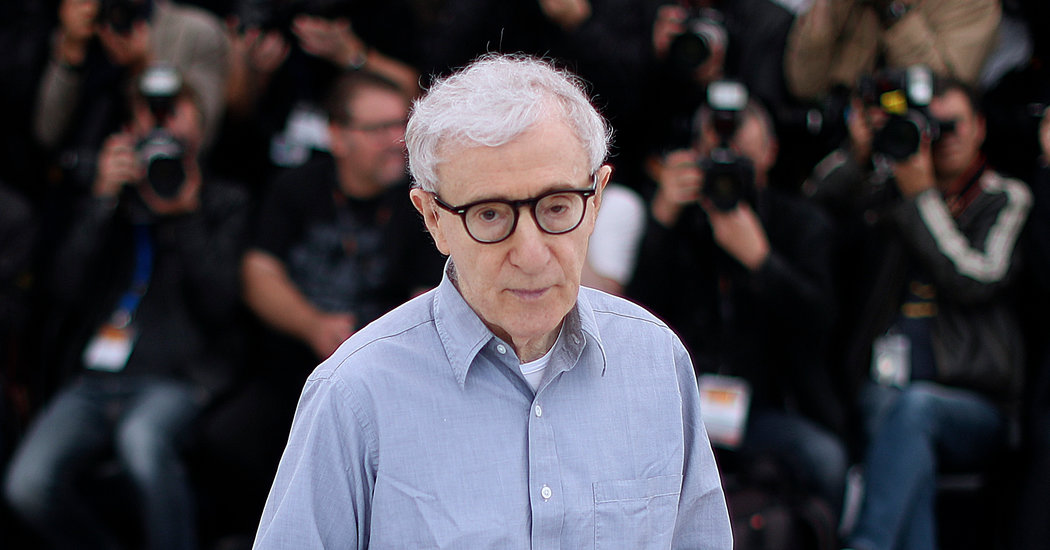 Hachette Book Group on Friday dropped its plans to publish Woody Allen’s autobiography and said it would return all rights to the author, a day after its employees protested its deal with the filmmaker.

“The decision to cancel Mr. Allen’s book was a difficult one,” a spokeswoman for the publisher said in a statement. “We take our relationships with authors very seriously, and do not cancel books lightly. We have published and will continue to publish many challenging books. As publishers, we make sure every day in our work that different voices and conflicting points of views can be heard.”

But she added that Hachette executives had discussed the matter with its staff and, “After listening, we came to the conclusion that moving forward with publication would not be feasible for HBG.”