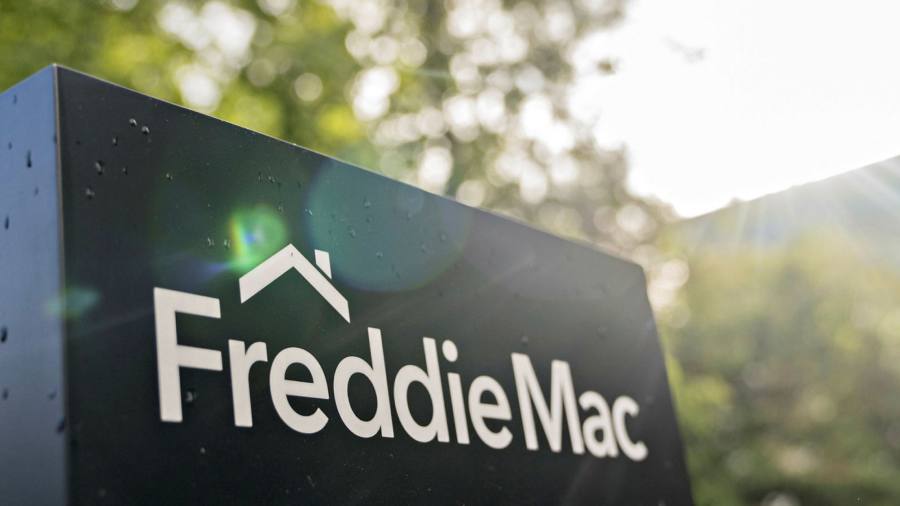 Axonic Capital, one of the hedge funds hit hardest during a big credit-market sell-off in March, has raised close to $1bn in new capital this year, suggesting that investors are clamouring for exposure to beaten-down assets they believe still offer value.

The New York-based firm, which was known for vacuuming up residential mortgage-backed securities at depressed prices after the 2008 financial crisis, raised the bulk of the money since the start of April, said two people familiar with the matter, shortly after financial markets bottomed.

The cash will be deployed in areas such as commercial and residential mortgage-backed securities, where the firm sees opportunities in the wake of the market tumble, the people said.

Other hedge funds such as DE Shaw, Baupost and TCI have been able to draw investors into new and existing funds in recent months. Such inflows show how some institutions have seen dips as buying opportunities — even via funds that incurred heavy losses during the period.

Several big funds specialising in structured credit, where debt to companies and consumers is bundled up to back sales of new bonds and equity, were squeezed during the market turmoil earlier this year. Structured credit was the main driver of losses at Sir Michael Hintze’s CQS Directional Opportunities fund, for example, which had lost about $1.4bn by the end of May.

Axonic’s Credit Opportunities fund, which has made gains of roughly 7-8 per cent in each of the past three years, lost about 30 per cent in March. It has since recovered, but remained down about 22 per cent for the first six months of the year, according to numbers sent to investors.

Axonic’s Special Opportunities SBL fund, which focuses on buying bonds underpinned by mortgages on apartment buildings, is down 16 per cent for the year.

Large parts of the structured credit market have not experienced the kind of rebound seen in stocks and bonds since the US Federal Reserve unleashed a succession of stimulus measures in March. Lower-rated slices of debt — more exposed to defaults of companies and consumers — are among those still languishing.

But some investors are now betting that residential and commercial mortgage-backed assets will enjoy a similar resurgence, backstopped by huge monetary and fiscal stimulus.

Axonic tends to buy the lowest tranches of bonds backed by apartment buildings and issued by government agencies such as Freddie Mac, according to one person familiar with its strategy.

A smaller, computer-driven fund run by Axonic that tries to find arbitrage opportunities in fixed-income is up around 13 per cent this year.

After the inflows, Axonic manages about $3.5bn in total.