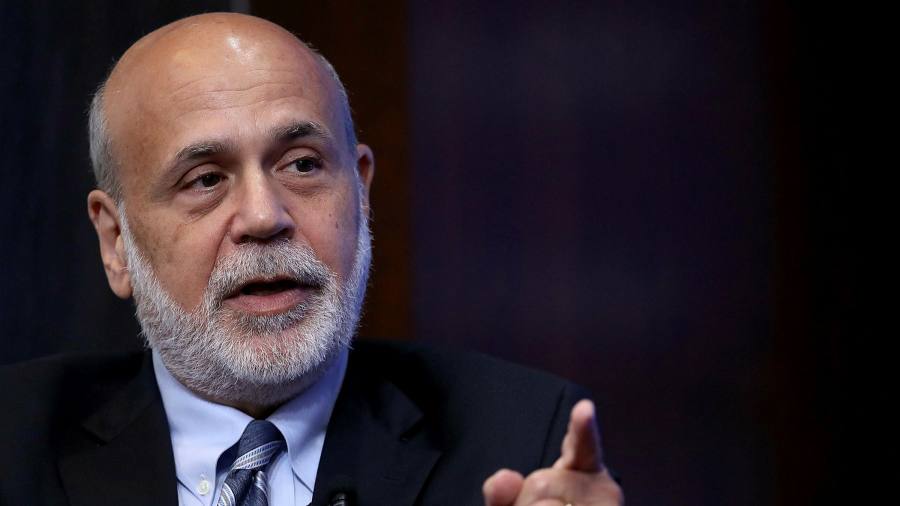 One of the hedge fund industry’s longest-standing bears has ditched his holdings in government bonds, saying the central bankers who have helped propel their stratospheric rise over recent years are “fruit loops”.

Russell Clark, chief executive of London-based Horseman Capital, has emerged as one of the biggest winners of 2020 so far thanks to his bets on bonds and against stocks. Both positions have done well as investors have fled riskier assets in favour of havens during the coronavirus crisis.

But he is critical of the central bankers whose huge stimulus programmes have helped fuel gains across asset classes — without generating the inflation they targeted. These programmes are now being increased as central banks battle the economic damage from coronavirus.

“I’ve always been very surprised when [former Federal Reserve Chairman] Ben Bernanke praised the [quantitative easing] model from Japan… [which led to] the idea that central banks can create any inflation they want, any time they want. He didn’t really understand what he was doing,” said Mr Clark in a rare interview from his North London home.

“[Now] they’ve managed to find a whole bunch of other fruit loops to take over.”

The outspoken Australian, who studied economics at Australia National University before moving to the UK, added that some of his fellow students there, who went on to work at the country’s central bank or Treasury, “don’t understand … the repercussions” of what they are doing.

“They all think they’re a hundred times smarter than any other fund manager or investment banker,” he said. “In reality they’re very bad at understanding how incentives change behaviour.”

As a long-term bear, Mr Clark has found markets hard-going at times over the past decade. He has profited from his bond bets but often lost money on his stock positions, for instance in 2016 or in last year’s equity rally.

Many investors also lost faith in his gloomy outlook, resulting in withdrawals that helped to cut the firm’s assets from around $2.6bn in late 2015 to around $330m now.

However, this year his Global fund is one of the world’s top-performing hedge funds, gaining around 22 per cent. At one point in March, it was up by more than 40 per cent for the year.

“Sometimes you think markets will never change, or they’ve changed so much there’s no space for guys like me,” he said. “I get a lot of abuse from people.”

Mr Clark, a fan of Marxist historian Eric Hobsbawm who enjoys talking at length about economic history, has also been rejigging his portfolio as he believes “the world is changing again”.

“How would any foreigner want to buy UK gilts at 22 basis points?” he said, alluding to the 10-year government bond yield. “I don’t feel that adequately compensates you for the risk of inflation. [But] you don’t want to be short bonds given how interventionist central banks are.”

He also sees opportunities in energy companies, believing that the decline of the US shale industry removes “irrational producers”. He said: “I’m increasingly of the view we’ve seen the lows for commodity prices and they’ll start to move higher again.”

The decline of shale is also behind his bearishness on the US dollar. “The dollar looks bad, very bad. I prefer sterling over [the] dollar, which is saying something,” he said, adding of the pound: “I’ve only ever seen it fall. It’s the most misnamed currency in the world. It should be called tin rather than sterling.”

Mr Clark took over the Horseman Global fund a decade ago after firm founder John Horseman announced he would step down following big gains in 2008 but losses the following year. Mr Clark now plans to rename the firm.

“I’m 46, I’m close to my prime, I know more about short selling than anyone and I know more about emerging markets than most people,” he said. “Generally I get all the big stuff right. But sometimes I’m two-to-three years too early — that’s a problem I’m trying to correct.”