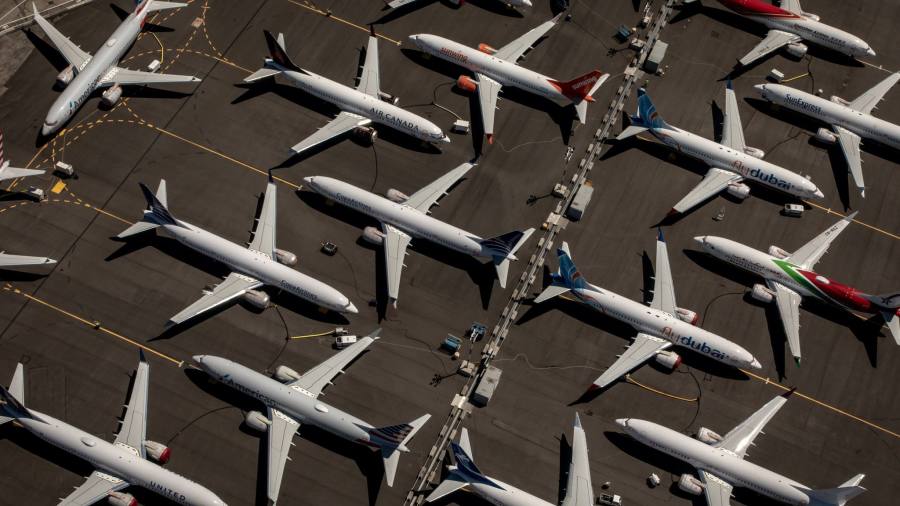 Lansdowne Partners, one of Europe’s biggest but most publicity-shy hedge funds, has suffered the latest in a series of mis-steps after its bets on airlines suffered during the coronavirus-driven market slump of the past two weeks.

The Mayfair-based firm, which manages about $15bn in assets and was once widely viewed as the gold standard in equity investing, has lost more than 16 per cent this year in its Developed Markets Long Only fund, including a 10 per cent loss last month, according to numbers sent to investors and seen by the Financial Times.

Its flagship Developed Markets hedge fund, meanwhile, is down 11 per cent this year after losing almost 6 per cent last month. Lansdowne declined to comment.

The declines continue a challenging period for the firm. In January, it experienced losses on bullish bets on the UK, which it had said was “structurally in a very good position”.

The latest losses come in a brutal period for equity markets. Last week the S&P 500 index of US stocks slumped 11.5 per cent and a recovery this week proved shortlived, hitting many hedge funds hard. However, macro funds such as Andrew Law’s Caxton Associates and Greg Coffey’s Kirkoswald, which have been holding bonds, have made large gains.

Lansdowne’s losses are likely to have been at least partly driven by its bets on airlines, which have been badly affected by the impact of the coronavirus on travel bookings. The S&P airlines index has dropped by more than a fifth since the start of February.

In a recent letter to investors, seen by the Financial Times, Lansdowne wrote that large airlines were “massively” undervalued and represented an attractive medium-term investment. About one-quarter of Lansdowne’s bets on rising prices were held in airlines at the end of last year, the letter said.

Lansdowne’s Developed Markets hedge fund, which tries to pick winning stocks to back and losing stocks to bet against, lost money in both 2016 and 2018. Last year, it finished only marginally in the black.

The Long-Only fund, however, which does not bet on falling stocks, has fared better during the rising markets of recent years, gaining 18.6 per cent in 2019. Both that and the flagship fund are managed by Peter Davies, who was best man at former chancellor George Osborne’s wedding, and Jonathon Regis.