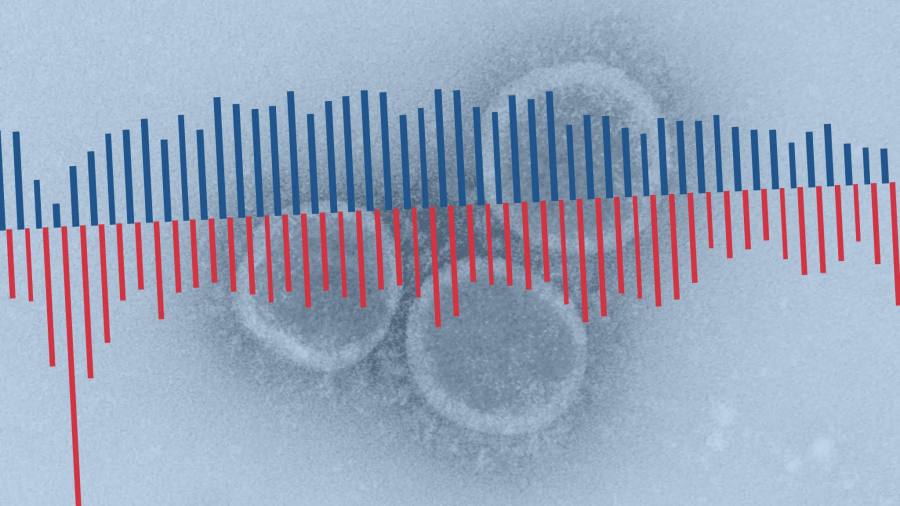 The coronavirus crisis has made life even tougher for start-up hedge funds around the world.

While some of the biggest names in the industry, such as DE Shaw and Baupost, have been able to take in investor assets during the crisis, some smaller names and new launches are struggling to gain investors’ attention.

In many cases, investors have stuck with well-known funds rather than taking a chance on a market entrant. Pitching a fund to investors by video conference has not been an easy sell.

Just 84 hedge funds launched in the first three months of this year, according to data firm HFR — the lowest quarterly total since the depths of the financial crisis in late 2008. Meanwhile, 304 funds were liquidated, which was the second-longest casualty list since the crisis.

“As the [first quarter] devolved into an unprecedented financial market panic and risk tolerance plunged to unprecedented lows, it is not surprising that [hedge fund] launches fell to a near historical low or that liquidations rose to a five-year high,” said Ken Heinz, president of HFR.

Funds with more than $5bn in assets limited losses better in March than smaller firms, according to Aurum Research. Well-known names such as Millennium Management, Citadel Advisors and Balyasny Asset Management are among those to chalk up double-digit gains in the first half of the year.

However, some expect launches to pick up soon.

Peter Greene, vice-chair of law firm Lowenstein Sandler’s investment management group, said that while some debuts might have been delayed because of the pandemic, he did not expect the market for “well-pedigreed managers” to be affected by coronavirus.