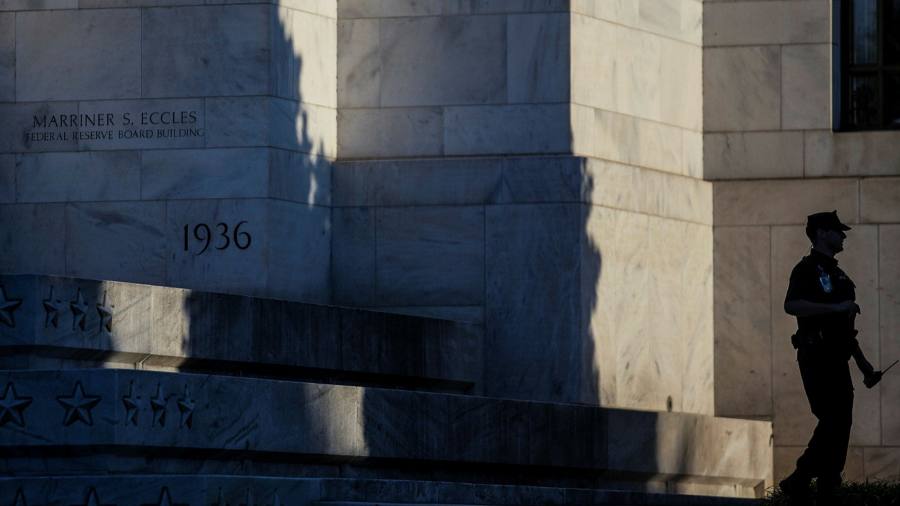 Hedge funds have suffered their worst quarterly outflows in more than a decade after market volatility and uncertainty during the coronavirus pandemic prompted investors to flee.

Investors pulled $33bn from hedge funds in the first three months of the year, according to data group HFR. This marked the industry’s fourth-largest quarterly outflow in its history, and the highest since the second quarter of 2009 when clients yanked $42bn.

“Investors reacted to the unprecedented surge in volatility and uncertainty driven by the global coronavirus pandemic with a historic collapse in investor risk tolerance and the largest capital redemption from the hedge fund industry since post-financial crisis,” Kenneth Heinz, president of Hedge Fund Research, said in the company’s quarterly report.

The shift in capital comes as even some of the industry’s best-known names have struggled to navigate the market rout induced by coronavirus and sustained huge losses.

Renaissance Technologies, the computer-driven hedge fund founded by Jim Simons, delivered one of its worst quarters. The firm’s Institutional Equities fund declined by close to 18 per cent in the first three months of the year, while the Institutional Diversified Alpha fund fell 13 per cent, according to investors.

Ray Dalio’s Bridgewater Associates also stumbled in the market sell-off as the value of the assets in its flagship Pure Alpha fund declined by about a fifth during the first quarter, investors said.

Overall, the value of hedge fund investments dropped by $333bn during the first quarter, reflecting a sell-off in equities and widening credit spreads. This performance-driven decline reduced the industry’s total assets to less than $3tn for the first time since 2016.

Hedge funds, which typically charge a 2 per cent management fee and a 20 per cent performance fee, lost less money than the broader market during the first three months of the year. The HFRI Composite index dropped 9.4 per cent in the quarter, while the S&P fell by almost 20 per cent.

As markets plunged in March the US Federal Reserve stepped in with various supportive measures, but that did little to assuage investor fears of an impending economic crisis. Even as the central bank unveiled a series of aggressive steps to support the economy, stock markets saw their biggest decline since 1987.

Markets have staged something of a recovery in April, but investors remain jittery as global shutdowns to stem the pandemic drag on and unemployment rates rise, indicating there could be more pain to come. US banks have stepped up their loan loss provisions in anticipation of a wave of defaults.

Macro hedge funds — which trade markets such as bonds, currencies and commodities on the back of geopolitical events — suffered the biggest outflows, accounting for about two-thirds of the total outflow despite being among the best-performing strategies. Investors largely withdrew cash from computer-driven and trend-following macro strategies, and redirected $3.8bn to active managers.

Distressed and credit specialists funds, which have been aggressively fundraising to seize on opportunities that have emerged from the sell-off, also saw inflows of about $1.5bn.