Hertz: And Now for Something Completely Worthless 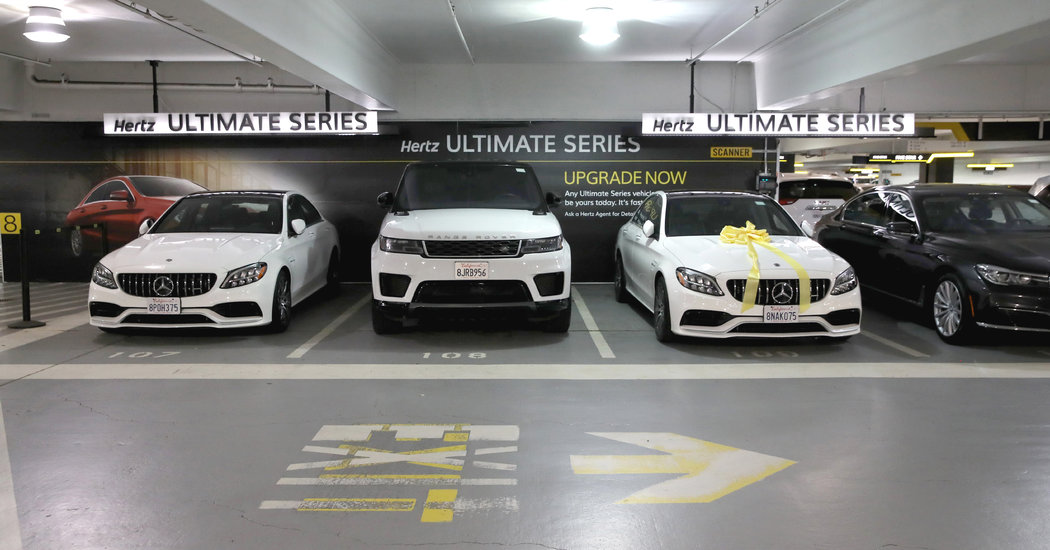 “The money that the new shareholders pay may go right to the bondholders,” he said. That’s one reason he has given Hertz bonds a “buy” rating. They have been trading for around 40 cents on the dollar but may be worth more than 50 cents — thanks, in part, to the money that may flow in from new shareholders.

On the face of it, though, if the new stock sale were permitted, it would be a very bad deal for shareholders. “That’s why, normally, this just doesn’t happen,” he said.

But there is always a first attempt, and this may well be it.

I asked Lynn E. Turner, a former S.E.C. chief accountant, whether a stock offering like this, by a company in the early days of bankruptcy, has ever occurred before. “I can’t recall an incident where a company has made a stock filing this early after filing for bankruptcy,” he said.

Hertz, to its credit, disclosed the risks to prospective stock shareholders quite openly. If it is permitted to proceed with the sale, buyers won’t be able to say they weren’t warned.

The prospectus says clearly that on May 22, the giant car rental company entered bankruptcy proceedings because it could not pay all of its debts. As a consequence, there is a “significant risk” that by the time the company’s lenders are through with it, all of its stock — not just the shares in the potential new offering — will turn out to be “worthless.”

In fact, it uses the word “worthless” seven times, like a series of hazard lights set up along a long and dangerous road, so even unwary, inexperienced or perversely oblivious drivers will see at least one of them.

Here is a representative sample. It appears in boldface, much like this, so you can’t miss it:

“We are in the process of a reorganization under chapter 11 of title 11, or Chapter 11, of the United States Code, or Bankruptcy Code, which has caused and may continue to cause our common stock to decrease in value, or may render our common stock worthless.”

Hertz appears to have sought to comply with legal requirements while availing itself of what it described in a court filing as a “unique opportunity” to raise money cheaply by selling new shares, while day-traders on Robinhood and other platforms play with its existing stock as though it were a video game.