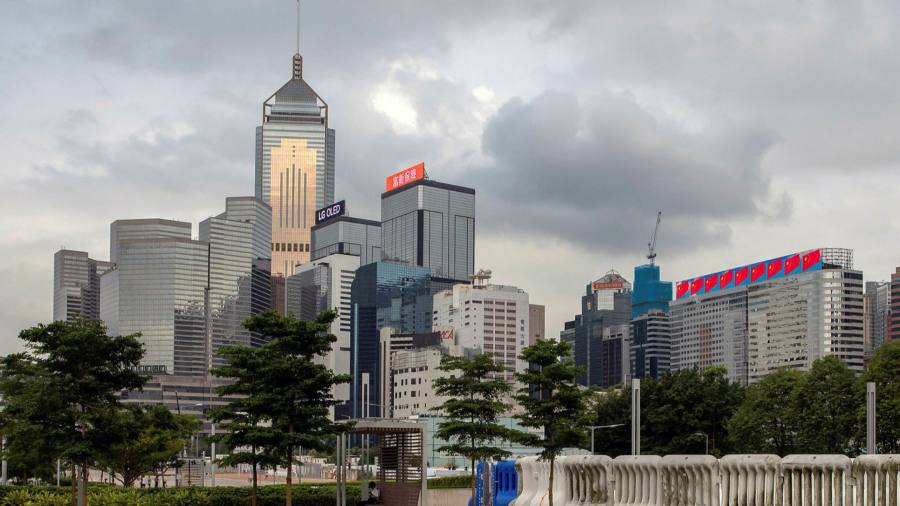 Hong Kong’s stock exchange group took a big step in its efforts to broaden its appeal to international investors on Wednesday when it snatched a key derivatives licensing agreement from the hands of its Singapore rival after 23 years, sending SGX’s shares tumbling.

The deal will allow Hong Kong Exchanges and Clearing to offer futures and options contracts based on 37 of MSCI’s equities indices, mostly in Asia, from June.

SGX warned analysts that its loss of the contract would hit 2021 profits by 10-15 per cent. Its shares fell by 12 per cent, its largest one-day drop in more than a decade.

“This deal suggests more international derivatives transactions will flow through Hong Kong rather than less, bolstering the city’s role as a key international financial hub”, said analysts at UBS. “We expect Chinese assets to benefit as markets refocus on the country’s relative head start on reopening and restarting its economy.”

MSCI is highly influential in global markets, with trillions of dollars worth of assets tied to its benchmarks. Its move in 2019 to increase China’s weighting in its emerging markets index diverted as much as $125bn into Chinese stocks, analysts calculate.

The announcement comes as Hong Kong faces fresh questions about its autonomy after the Chinese Communist party redoubled its efforts to exert control over the former British colony. On Thursday, China’s rubber-stamp parliament is expected to pass a motion to draft a sweeping national security law that legal scholars say violates the territory’s mini-constitution and undermines the rule of law.

The US has objected to China’s move, and last week the Senate passed a bill that would force companies that do not comply with US regulatory audits to delist from American stock exchanges. On Sunday, China’s securities regulator warned that would “weaken the confidence of global investors in US capital markets, and their global position”.

Henry Fernandez, chairman and chief executive of MSCI, told reporters that the switch to HKEX was “not related to . . . the current geopolitical situation in Hong Kong”.

“Hong Kong is and will continue to be a major international financial centre”, he said on a conference call as riot police swarmed the streets of the city’s central business district. “This is where many of our clients are located.”

Charles Li, the outgoing head of HKEX, said he had “every confidence we’re going to come out on the other side more successful” after the protests.

Loh Boon Chye, chief executive of SGX, said the loss would hurt its equity derivatives business but said other SGX markets had reached a “critical mass” of investors and traders. In recent years SGX has focused on segments such as foreign exchange and commodities trading.

The exchange will also look to develop new derivatives products, possibly in collaboration with other index providers. “SGX’s track record in derivatives positions us well to refresh and grow our suite of pan-Asian access products in a new direction,” he added.