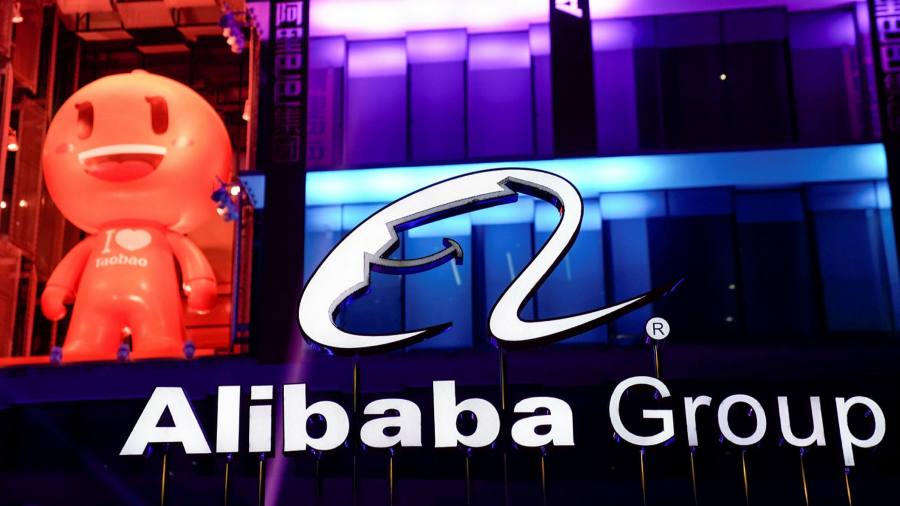 The compiler of Hong Kong’s Hang Seng index is easing standards for inclusion in the financial hub’s premier equities benchmark, opening the door for Chinese tech heavyweights such as Alibaba.

Hang Seng Bank’s index subsidiary announced after the close of trading on Monday that it would for the first time allow secondary listings and stocks with unequal voting rights — features of China’s tech sector — to be added to the Hang Seng benchmark. The index is tracked by almost $30bn in global exchange traded funds and local pension funds. The changes will come into effect following a planned review in August.

But while the provider noted “more than 90 per cent” of market participants favoured the move, it also capped individual weightings for such stocks at 5 per cent, reflecting governance concerns.

That would affect ecommerce giant Alibaba, whose secondary listing in Hong Kong gives it the largest market cap of any locally listed stock. It means rival Tencent is likely to remain the Hang Seng’s largest constituent, with a nearly 12 per cent weighting.

“Obviously they made a compromise,” said Ronald Wan, chief executive at Hong Kong-based investment firm Partners Capital. He said Alibaba and food delivery platform Meituan Dianping, which has a primary listing in Hong Kong but also has weighted voting rights, were widely expected to be included in the benchmark under the new scheme.

Mr Wan said the 5 per cent cap was a strange way of addressing the governance concerns of some Hong Kong investors. “It makes the index a little twisted,” he added.

The changes by the subsidiary of HSBC-owned Hang Seng Bank are the latest reforms accommodating the likes of Alibaba, which in November of last year raised more than $11bn in its secondary share offering in Hong Kong.

Charles Li, chief executive of Hong Kong Exchanges and Clearing, who championed a drive to allow such listings, hailed it as a “homecoming” for Alibaba five years after its $25bn initial public offering in New York.

Meanwhile, Chinese companies listed in the US face growing scrutiny from investors and regulators. Nasdaq-listed JD.com is at present weighing a secondary listing of up to $3bn in Hong Kong.

Some investors are sceptical that changes to the Hang Seng will meaningfully redirect flows from international institutional investors, saying those investors largely take their cues from global index providers.

Nixon Mak, head of Hong Kong pensions at Invesco, said the Hang Seng was the focus “from eight o’clock to 10 o’clock” for local investors, but added: “When I do allocation I care about the MSCI Hong Kong.” That does not include Alibaba, which is instead included in the MSCI China index.

The Hang Seng’s membership is capped at 50, meaning new joiners would require current members to be struck from the list. On Monday, the lowest-weighted stock in the Hang Seng, electronics component maker AAC Technologies, fell more than 6 per cent.