How big could the Fed’s balance sheet get? 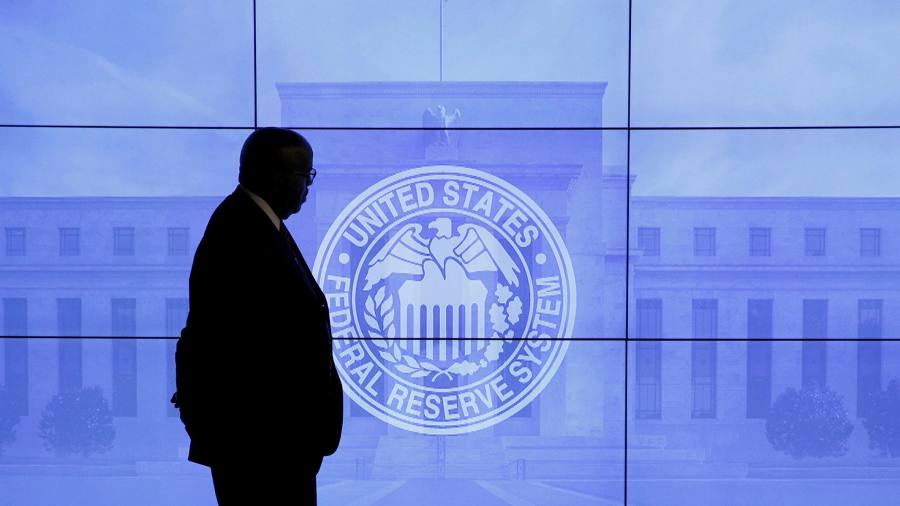 The Federal Reserve’s balance sheet is expected to balloon this year after its dramatic interventions to shield capital markets and the world’s biggest economy from the effects of the coronavirus outbreak.

As Covid-19 brought the global economy to a screeching halt last month, and sent stocks into a bear market, the US central bank announced confidence-restoring measures to relieve strain in the trading of US Treasuries, agency mortgage-backed securities and commercial paper, as well as municipal and corporate bonds.

Last week the Fed added yet another new facility, which will allow central banks and other international monetary authorities to temporarily swap their Treasuries for highly prized dollars amid a global shortage.

Analysts at Bank of America say these actions, taken together, could result in the Fed’s balance sheet topping $9tn by the end of the year, or more than 40 per cent of US gross domestic product. Its assets expanded by about $1.14tn between 18 March and 31 March — a pace of just over $1m per second.

BofA’s estimate could be conservative. Krishna Guha, vice-chairman at Evercore ISI, expects the balance sheet to hit the $9tn milestone by mid-year. Should the economic shutdown become “prolonged”, and the Fed is forced to increase its emergency purchases, Mr Guha said he could see the balance sheet soaring to as much as $12tn by June, and rising from there.

That is equivalent to about 60 per cent of the US’s national output — and would push the Fed higher up the table of central-bank intervention. According to BofA, the assets on the European Central Bank’s balance sheet equate to about 40 per cent of GDP. For the Bank of Japan, it already tops 100 per cent.

An expansion of this magnitude is not without risks, analysts warn. “When the balance sheet is this large, it does make it difficult to unwind,” said Gennadiy Goldberg, a rates strategist at TD Securities. “Policymakers will have to be more comfortable holding more assets and never really getting back to ‘normal’.”