How has the Russia-Ukraine War Affected Gas, Food and Oil? 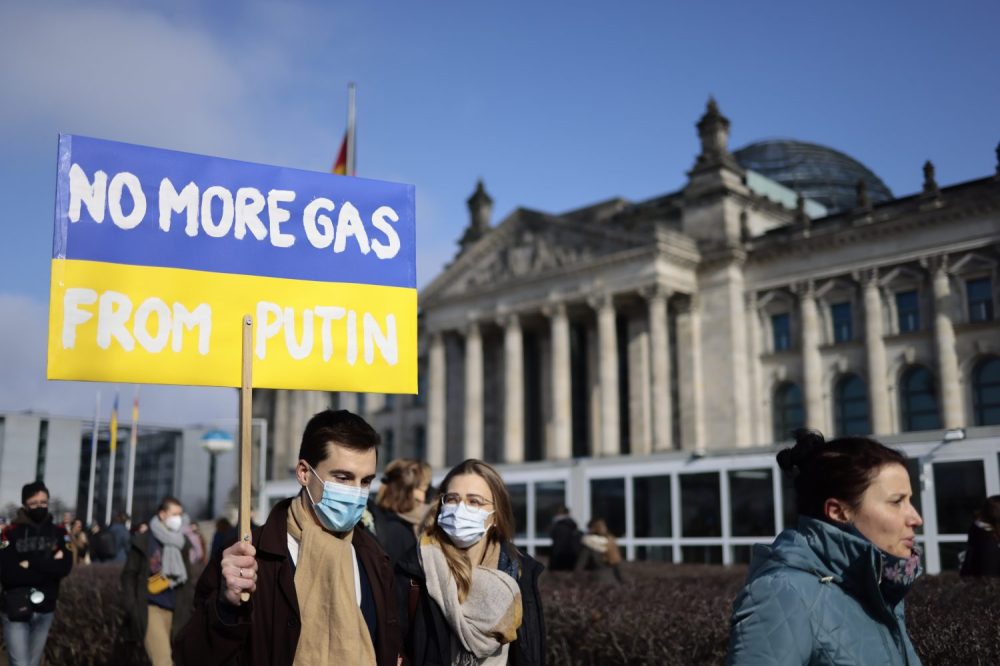 The problem of climbing commodity prices is nothing new, as they’ve been on the rise for the past two years at least. For instance, in 2020 and 2021, energy commodities soared by 81%, and other commodities were up 33%. Last year, acute food insecurity in the world had already jumped by 25%. After Russia’s invasion of Ukraine in February, though, these issues were exponentially exacerbated, so that, in the period between January and March, energy prices grew by a massive 448%, food prices by 84%, and fertiliser prices by 222%. Looking just at inflation in the fertiliser market: it translates into higher production costs, lower crop yields, and, by extension, higher consumer food prices for this year, as well as 2023 and 2024.

In response to the commodity squeeze, countries like Serbia, Ukraine, Turkey, Russia and Egypt imposed export restrictions to secure their own supplies. The effect of this policy, however, may “Put additional pressure on available food stocks, push prices up and threaten food security for the poor”, in the opinion of the Agricultural Market Information System. To put it bluntly, the Russia/Ukraine war “Is going to devastate the food security situation around the world”, says David Beasley of the World Food Programme. Naturally, the fallout has been felt in the arena of commodity trading too. If you’re interested in CFD commodity trading in coming weeks, let’s take a look at the trajectories of some key commodities.

The European Union had been trying to reach an agreement to ban Russian oil imports for some time, but, meeting with the resistance of certain members, no embargo had been imposed by May 11th. Still, a number of oil companies were refusing to do business with Russia, so Europe needed to fill in the gap with new supplies, resulting in three big shipments arriving from the US Strategic Reserve in April with “The largest amount of SPR crude that’s been shipped to the continent based on historical monthly data”, said Matt Smith of Kpler, and “It’s likely these won’t be the last”.

In the second week of May, West Texas Intermediate (WTI) oil futures were up and down, gaining 6% on May 11th but losing 9% in the preceding two trading sessions. Some of the forces propelling oil traders in one direction or the other were Chinese lockdowns, (which are hampering demand), the potential EU ban on Russian oil (which will hamper supply), high inflation (which pressured financial markets in general), and a strong dollar (which lessens the attraction of dollar-denominated commodities like oil).

The Russian invasion effectively shut off Ukrainian wheat exports, which elevated the prices of bread and noodles and, by mid-May, worldwide weather wasn’t playing its part to alleviate the situation. Conditions were too dry in the US Central Plains, where wheat is grown. “Everything west of the Mississippi River needs rain”, said Aaron Harries of Kansas Wheat. “If we don’t have those regular showers, the size of the crop will get smaller every day”. In Minnesota, by contrast, the planting of spring wheat was held back by too much rain. In a full half of the European wheat belt, rain was lacking. Indian crops were getting parched by extreme heat, so that their production forecast dropped from 111 million tons to 105 million tons. China, the top wheat producer in the world, suffered floods. All of this narrowed supplies even more and elevated grain prices further.

As the conflict has continued, Russian gas has kept on flowing through Ukraine to Europe, although Ukraine has stated that Russian troops in Luhansk are in danger of interfering with the flow of about a third of their Europe-bound gas. On May 10th, one of the two entry-points for Russian gas into Ukraine was closed down by the Russian military. In response, European gas prices shot up 6.8%, but did settle down afterwards. “To get a big market reaction you’re going to need to see a contract holder confirming that deliveries aren’t being made”, explained James Huckstepp of S&P Global Commodity Insights. To compensate, flows through the second entry-point were increased.

Concerns for gas supply have been mounting since the invasion began, especially since Europe relied on Russia for 40% of its gas last year. In April 2022 alone, natural gas prices ballooned by 30%, and went up 9% just on May 3rd. America produces the most gas of any country in the world, but their production and storage levels have both been low, pushing prices upward. Some relief came to Europe in May, with the arrival of liquefied natural gas, which eased prices.

Looking ahead for those who’ll be CFD commodity trading in weeks to come, Brent crude oil is expected to be priced at an average of $100 a barrel in 2022, which is a year-on-year leap of 42%. Natural gas prices in Europe are expected to double for the year, and, more than that, to remain 31% above pre-conflict levels even as late as 2024. Before commodity trading via CFDs, be sure to follow the latest news updates to correlate with your performance charts to make the most informed trading decisions.