How Philanthropists Are Helping During the Crisis 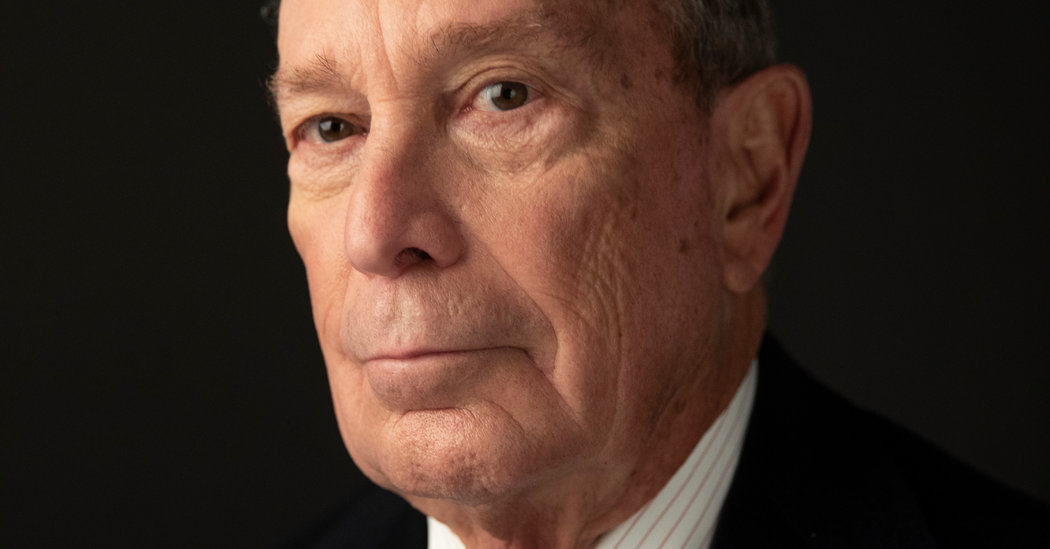 Emptying those funds is an immediate, easy way to create a lot of change. And donors seem to being doing just that: Schwab Charitable said its clients had increased giving from their funds 31 percent from mid-February until Thursday, compared with the same time last year, with some 3,400 grants going to coronavirus-related charities.

Be open to bending the rules.

This is no time for charities to be putting funding reports together or sticking to guidelines. Ms. Ballmer said that when grantees asked to redirect funds to other areas, she immediately agreed. “Our mantra is to be flexible,” she said.

Long-term goals do not change, but adaptability is important, said Jeff Raikes, a former senior Microsoft executive and the founder of the Raikes Foundation, which focuses on education and youth homelessness. He said the foundation was loosening or eliminating restrictions on grants and looking at making new unrestricted grants.

“The key thing is to send a message to all of our partners and those communities that are the least well heard,” he said.

Use your voice for the greater good.

Not all philanthropists are comfortable talking openly about using the influence their wealth buys them to reach politicians. But Ms. McCaw said this was the time for philanthropists to stop being coy about their clout and use it to advance the social good.

“I used to avoid all the campaign calls, but now I’m talking to them,” she said. “My money has given me access to them, and I’m using that to make them aware of what needs to be done.”

Nicolas Berggruen, a Los Angeles philanthropist, has doubled the money he gives to his Berggruen Institute, which focuses on long-term issues like governance, capitalism, geopolitics and the future of the human race. But in the short term, he said, he is reaching out to government officials in California and China, where the institute has offices.