How to fend off loneliness when you’re WFH 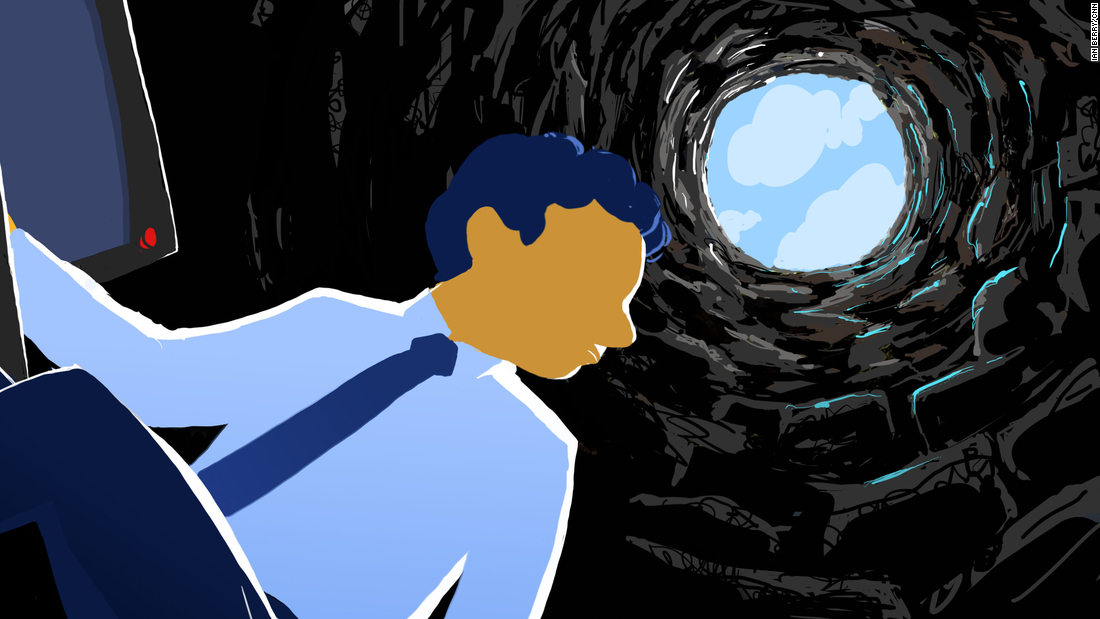 Workplace loneliness can be a problem even when everyone is working in an office. But the sudden shift to remote work can increase the risk.

“If you’ve been working with people for a while and had that connectivity and face-to-face meetings and were used to that work environment, and now suddenly working at a distance with little connectivity, it really creates a huge problem,” said Ben Fanning, author of “The Quit Alternative: The Blueprint for Creating the Job You Love Without Quitting.” “It’s like being on a remote island.”

Even if you are working from home with your spouse and kids running around, you can still feel professionally lonely.

“The lonelier you are, the worse you will perform,” said Sigal Barsade, a professor of management at The Wharton School, University of Pennsylvania. “You become less effectively committed to your organization.”

Loneliness leads to a downward spiral, according to Barsade.

“Once you are lonely, you are more socially hyper-vigilant and start to lose your social skills,” she said. “You behave in ways that promote more loneliness.”

You might start to over- or under-disclose personal information. Lonely workers can also become overly cautious about being rejected by their peers, which can make them seem less approachable, said Hakan Ozcelik, professor of management at California State University, Sacramento.

“Lonely people read negative cues more quickly and ignore positive cues,” said Ozcelik. “You have dark lenses through which you are interpreting messages.”

Workers who were already feeling marginalized in the office and might have only been getting an occasional wave in the morning or head nod in the hallway might be more prone to feeling lonely working from home.

“Now they don’t even get that. If people aren’t talking to them separately, the people who are already lonely might become even more so,” said Barsade.

What you can do

“The same way we get hungry and need to eat, we get lonely and need social contact. We don’t want to be lonely.”

Social contact requires an extra layer of planning these days. Be proactive and set up virtual meetings and phone calls with co-workers that can replace those trips for coffee or hallway run-ins.

Don’t rely too much on instant messaging or email. “A phone call is a far better cure to loneliness than email, instant messages and social media,” said Fanning.

And keep in mind: Loneliness can distort your view of your relationships. For instance, you might think someone is purposefully ignoring your email, but really they are just inundated with juggling work and homeschooling their kids.

“Try not to take it personally when you feel like you aren’t getting the kind of attention and connection you normally would,” said Barsade. “They may be dealing with something happening in their environment that is not related to who you are as a person or colleague.”

What managers can do

Managers play an important role in preventing loneliness among their team.

“Managers need to pay attention now more than ever,” said Barsade. That means regular check-ins and making sure everyone is connecting as a team.

Host regular team meetings, but don’t make them all about work. Add some time for socialization. To get the ball rolling, Fanning suggested asking open-ended questions like, “who did something fun this weekend they want to share?”

But there’s a fine line between helping people stay connected and overburdening them with everything else demanding their time.

“Don’t make it a burden that becomes draining and leads to burnout,” warned Barsade.